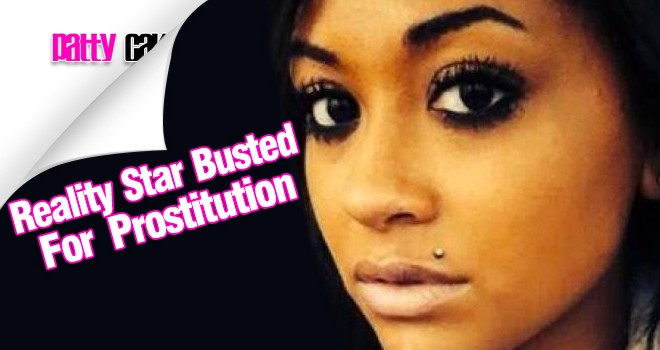 Valerie Fairman from the cast of “16 & PREGNANT” ARRESTED FOR PROSTITUTION !

In recent news co-star Valerie Fairman of MTV famed reality show “16 & Pregnant”  was arrested this week in New Castle, Delaware after allegedly offering sexual favors to an undercover agent in exchange for money. According to police report, the MTV reality star was arrested along with seven other women found walking the streets, as of today she and still remains in police custody. 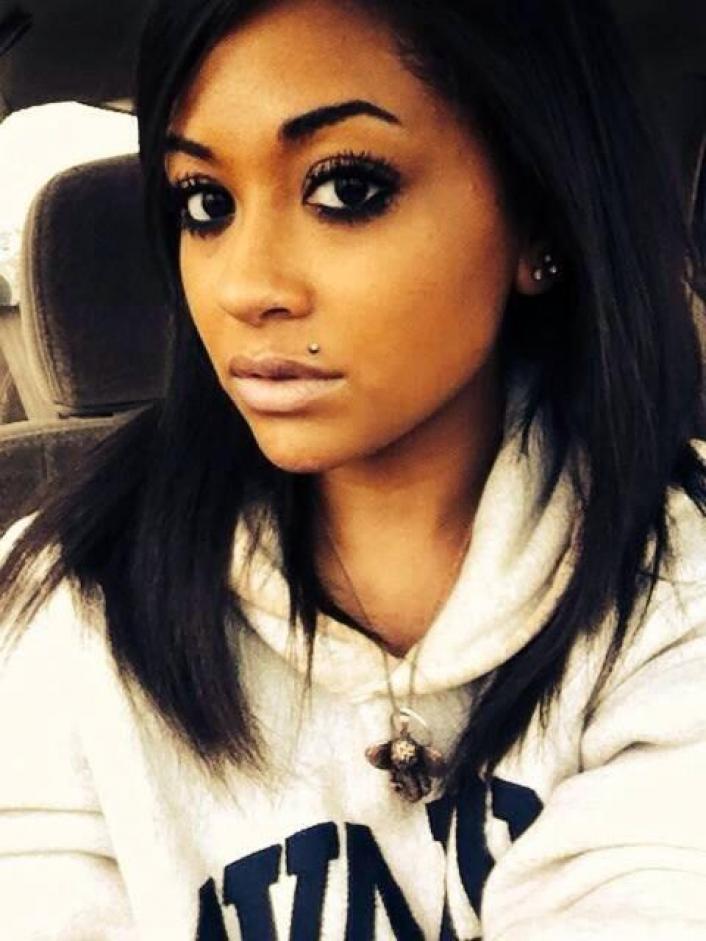 15-year-old Fairman appeared on the second season of the hit reality show as a teenager attending Pennsylvania high school along with her child father Matt, giving birth to their daughter, Nevaeh. She was then arrested weeks after the show aired for punching her adoptive mother.

Check out Valerie’s mugshot below. 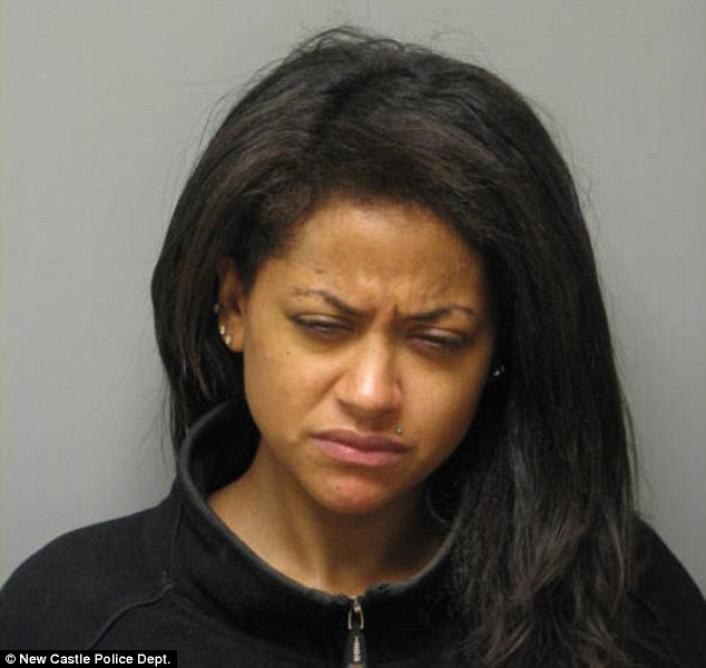