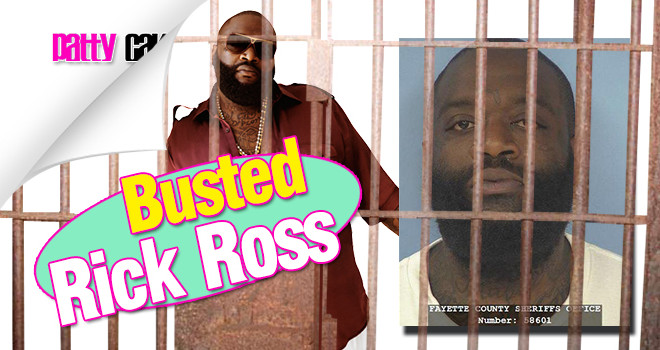 Rick Ross recently bonded out of a Fayetteville County jail in Georgia this morning. The MMG rapper, who lives in metro-Atlanta, was arrested yesterday. Fayetteville Police Deputy initially stopped his Bentley for a window tint violation, that’s when deputy says he smelled marijuana when Rozay, whose real name is William Roberts, lowered his window down. The deputy says he found multiple rolled marijuana joints in the car. Roberts faces a misdemeanor charge. 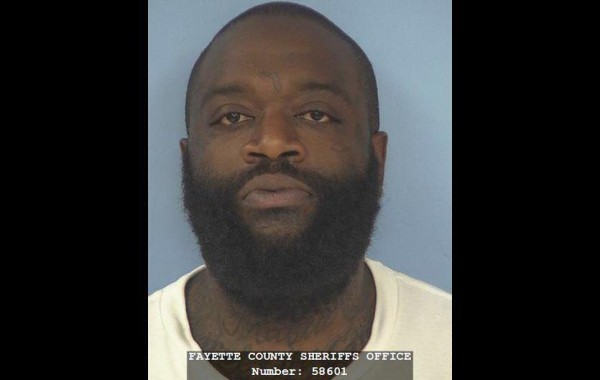 Pattycakez Staff
← Previous Story Khloe Kardashian Addresses Plastic Surgery Rumors “I Work My Ass Off!”
Next Story → Karrueche Tran Blast Chris Brown On Instagram “Don’t be mad at me because our relationship is over due”