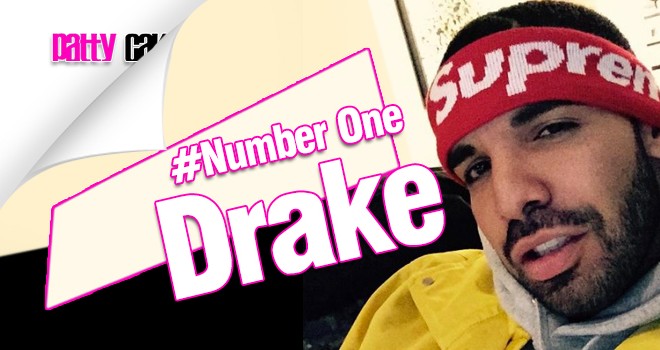 Drake shocked his fans across the world with the release of his “If You’re Reading This It’s Too Late” album, which is already breaking records on the music streaming services Spotify. Earlier today it was revealed that the OVO artist has streamed nearly 17.4 million times in the last three days, the most ever for an album debut in less than week.

What’s probably the most impressive is that Drake already held the previous record with his last years project titled “Nothing Was the Same” album, which had 15.8 million streams in its debut. His recent album is expected to sell 500,000 copies in its first week.

Pattycakez Staff
← Previous Story Valerie Fairman from the cast of “16 & PREGNANT” ARRESTED FOR PROSTITUTION !
Next Story → Put A ring on it: Jay Z Gets Roasted For His Rachet Bad Bish Pose !!!!