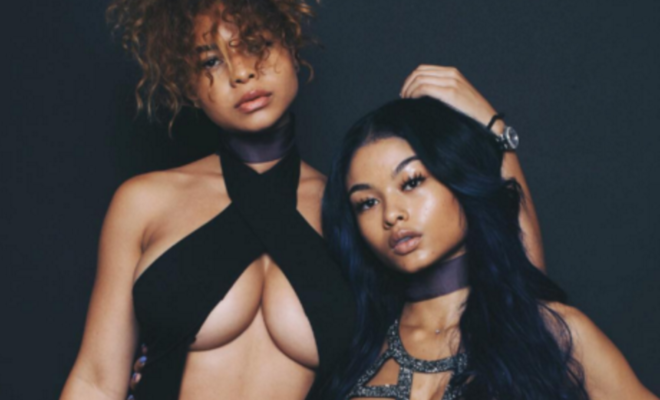 Hip Hop superstar Drake pimp hand is pretty strong this year after pulling this one off. Earlier this week on E! it was reported that Drake was bringing his new love interest India Westbrook with him to Toronto Blue Jays baseball game. I know what your thinking wait…but what about Rihanna. Well it turns out he also used to have a relationship with India’s sister Crystal – and things kinda got crazy on social media after Crystal blasted the two on Instagram. Oddly enough ©PattyCakez ended up in the middle of it….all. Check Out Crystal social media rant below. 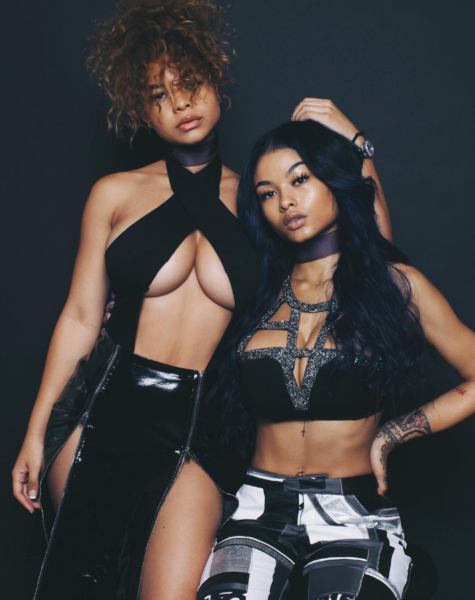 (note) The Westbrook sisters had their own reality show on BET.

According to an E! News insider, “Rihanna and Drake are seeing other people at the moment. They are not exclusive anymore. They still love each other, but their schedules have gotten in the way.”

The insider also added that it may not mean they’re done for good, and anything can change between them for better or worse as they are still in each other’s lives.

This may explain why Rih posted a cryptic message about not being ‘da problem’ since all her exes ‘aren’t married, or in happy relationships’ … Interesting.

Drake on the other hand, is rumored to be hooking up with none other than India Love!

It’s being reported that the two we’re spotted in a suite at the Toronto Blue Jays baseball game–apparently they were kissing and looking ‘very coupley.”

If you remember, Rih was once linked to India’s ex, Cliff Dixon, and according to E’s insider, “Drake could be hooking up with India Love now to piss off Rihanna, which has clearly worked.” *Sips tea.

If these break up rumors are true.. I’m already ready for Drakes next album if you catch my drift! 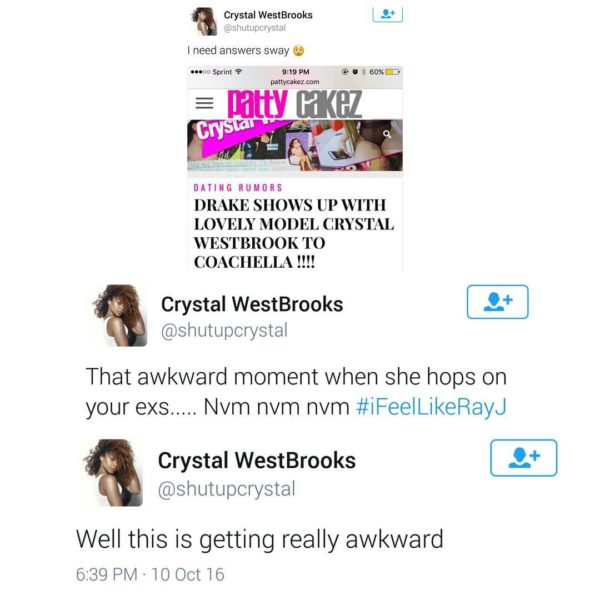 I think it's mad crazy how you could really be dating someone for a period of time & be completely blind to who they really are. 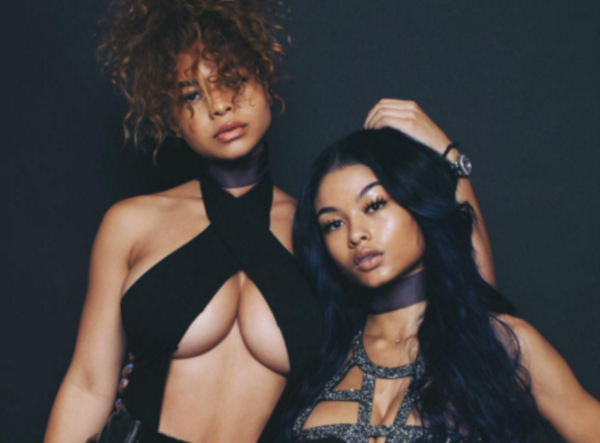