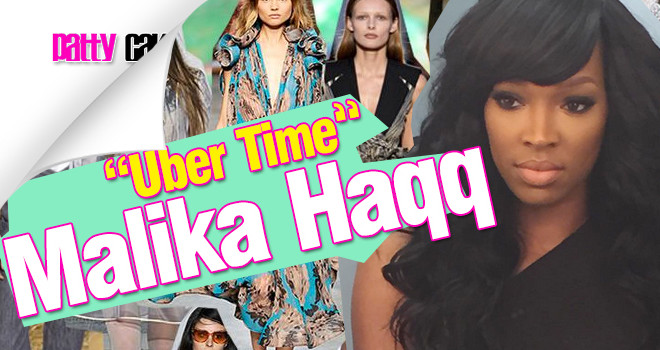 Outta Control: Malika Haqq ARRESTED For DUI After Crashing Her Car In L.A. !!!

Malika Haqq, the other half of the Haqq twins and the new star of  E new series “Dash Dolls”, was handcuffed and arrested after bagging a DUI charge for crashing her car yesterday morning on the freeway and failing her sobriety test .

According to TMZ, the actress/ Khloe assistant crashed her car on the 101 around 3 AM this yesterday morning. The CHP report stated that Malika showed “objective symptoms of intoxication.” Not to mentions  deputies say she failed the field sobriety test.

Malika was promptly arrested for DUI, according to LA Country PD and charged with a misdemeanor around 4:18AM. She was booked at the LAPD Valley Jail in Van Nuys at 5:37 a.m, then was was released a few hours later at 11:56 a.m. on $30,000 bail.

Maybe bestie Khloe K. can give her advice on how to handle this matter since Khloe caught a DUI herself back in 2007. 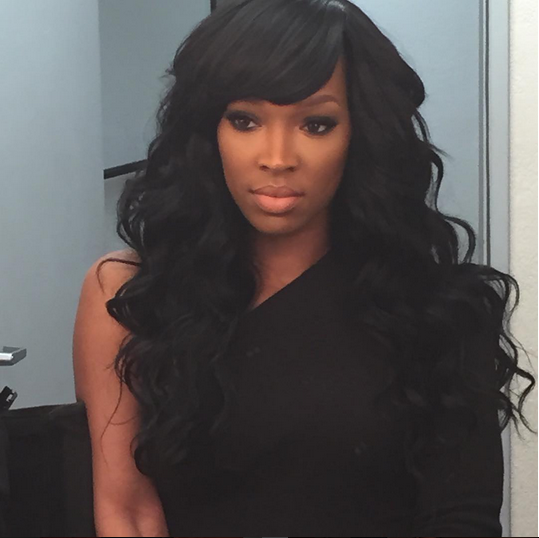 Pattycakez Staff
← Previous Story Grace Jones Blasts Kim Kardashian And Calls Her BASIC After Kim Recreated Her Iconic Pic !!!!
Next Story → Drake Makes It Clear On Whether Or Not He’s Headed Down The Aisle With Serena Williams