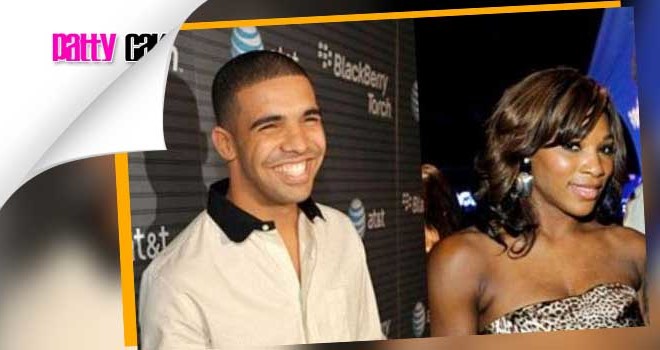 Word on the street is that Champagne Papi has taken the first step in making it official between him and his lady, tennis megastar, Serena Williams. The internet has been flooded with allegations that he proposed. Considering that the two have been spending lots of time together, including the rapper noticeably supporting his girlfriend of the past few months at her sporting and fashion events, these reports don’t seem to farfetched, right? Oh, as well, did we mention that Serena was spotted alongside Mama Drake at the opening of his new restaurant?

Well, sorry people, looks like we won’t be throwing any rice for the two of them anytime soon, considering that it is being reported that the following message was given to TMZ from a reputable rep inside the Drizzy camp:

The Internet was buzzing this morning with rumors that Drake had popped the question to the tennis star and she accepted … but it just ain’t true.

Drake’s rep tells us, “The rumor is completely untrue.”

The two have been spending a lot of time together lately — and finally busted out the PDA last month … so, it’s probably not entirely out of the question. But for now, pump the brakes on that wedding talk.

Ladies, while we understand that he may not be quite off the market yet, don’t get it twisted. Serena doesn’t play about her man.
Related ItemsCelebritycelebrity gossipcelebrity newsDrakeEntertainment