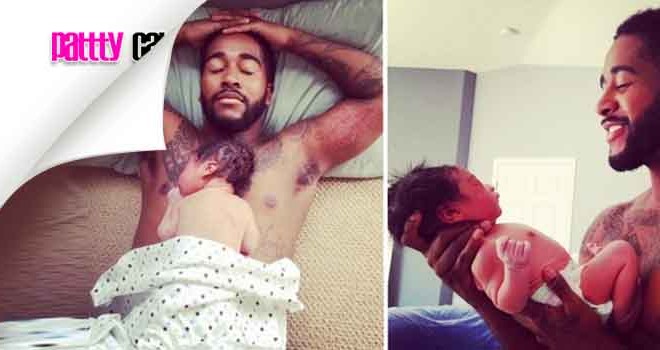 Omarion’s mother may have gotten exactly what she wanted: Apryl out the picture.

It’s being reported that the former B2K lead singer and his Love and Hip Hop star girlfriend, Apryl, have split. Omarion has requested a DNA test for his newly born  son. He apparently thinks the baby is biracial and is unsure if he’s the dad. Apryl, reportedly refused before becoming extremely upset prompting him to back off only to raise the question after she’d calmed down.

I’m sure Ms. Leslie had a field day with this as she has made it very clear that she feels Apryl is not the one for her son.  Maybe we’ll catch a glimpse inside the excitement on the show.

Pattycakez Staff
← Previous Story Rihanna says her Box is a Bugatti, Baby!!
Next Story → K. Michelle unscripted: she says Ochocinco’s penis was too big to fit in her Box!!