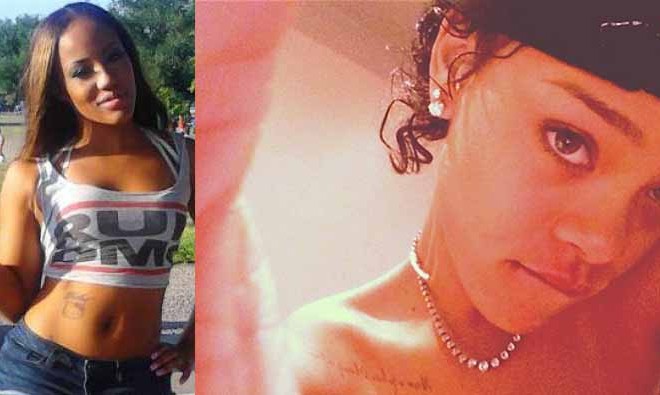 Rihanna says her Box is a Bugatti, Baby!!

When you have Rihanna as an ex how can you upgrade? Well, apparently it’s much harder than some may believe.

Our favorite bad girl, Riri, weighed in on the recent reports  of her boo, Drake and Texas stripper, Jhonni Blaze. Hollywoodlife.com obtained information from a source revealing that Rihanna has sympathy for Drake. She allegedly called the situation sad, stating that it wasn’t funny and she doesn’t want to see the rapper hurt.

Although RiRi made it very clear that she felt deeply for her ex’s emotions she took no break and adding her two cents about the whole situation. According to the source, Riri referred to Drake’s maneuver from her to a stripper as a downgrade. Going from ‘a Bugatti to a  Number 2 Bus Booty, but no shade tho’.

However, the source continued that RiRi hopes the reports aren’t true.

Gypsy Long
← Previous Story OMG Draya! Basketball Wives Star Releases Sexy Pics Of Her in her in underwear LOUNGING AROUND THE HOUSE . .
Next Story → Iggy Azalea’s messy divorce battle; We got the papers!!! Yesss she’s married??!!