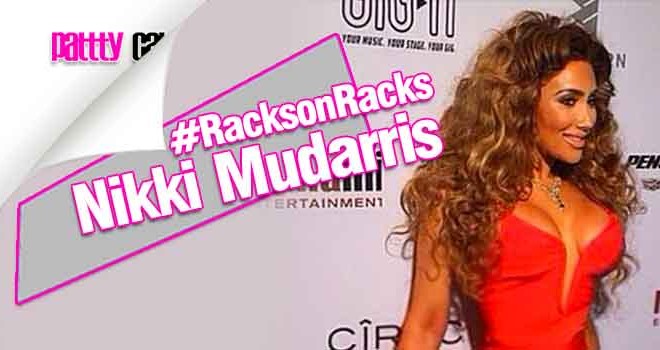 Talk about love…The couple have had their share of ups and downs but one things for sure baller boyfriend  Mally Mall loves him some Nikki Mudarris check out the new $250,00 Bentley Continental coupe he just purchased her!!!  CLICK HERE 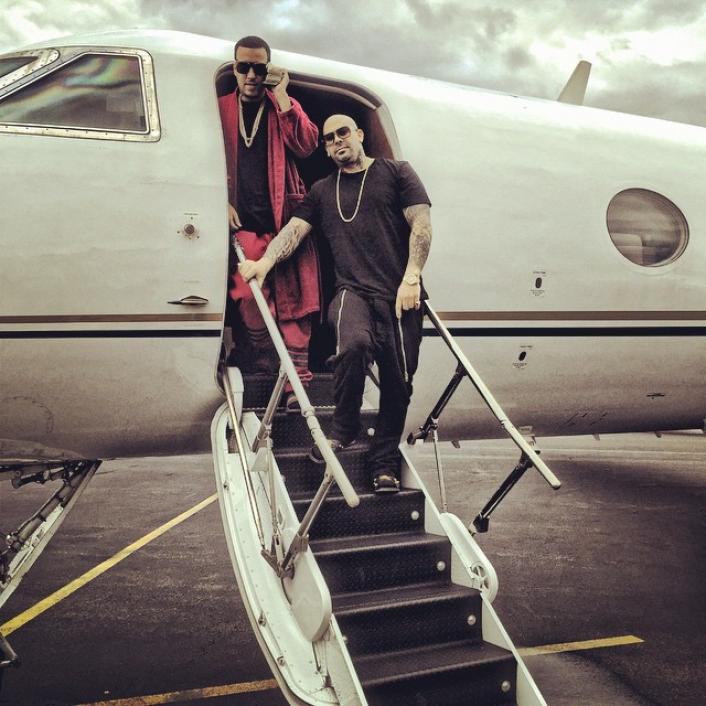 Always nice to know he’s up. Mally has seen some setbacks in the past just earlier last month the Las Vegas producer Mally Mall was hit with a scandal outside of his reality TV love life when the FBI slam the brakes on his operation and  raided his Vegas estate and alleged escort service in a human trafficking investigation. Details on the investigation have been limited to the public but it sounded pretty serious. 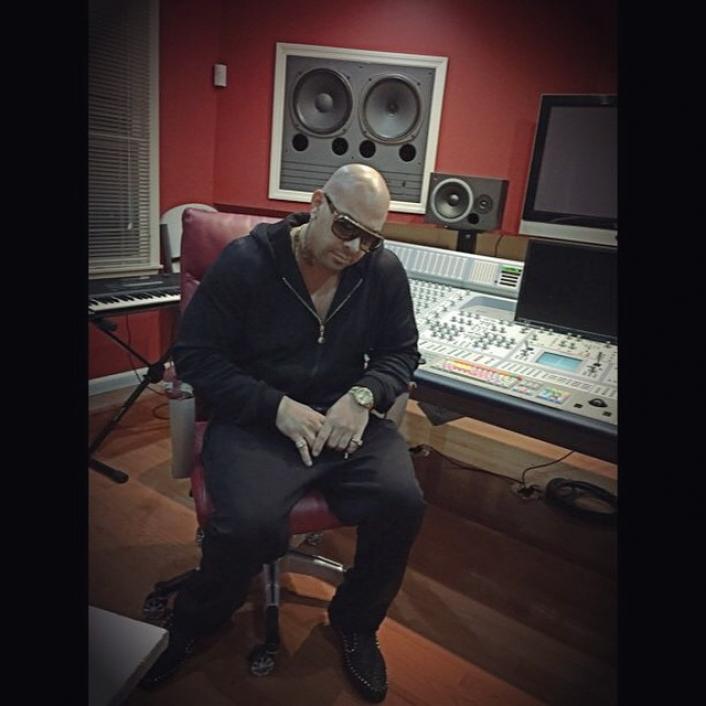 The producer’s  girlfriend Nikki stuck by Mally side during the whole fiasco and showed appreciation for her lovely new car on Twitter.

Check out a photo of her gift here and the reality star’s reaction on twitter! 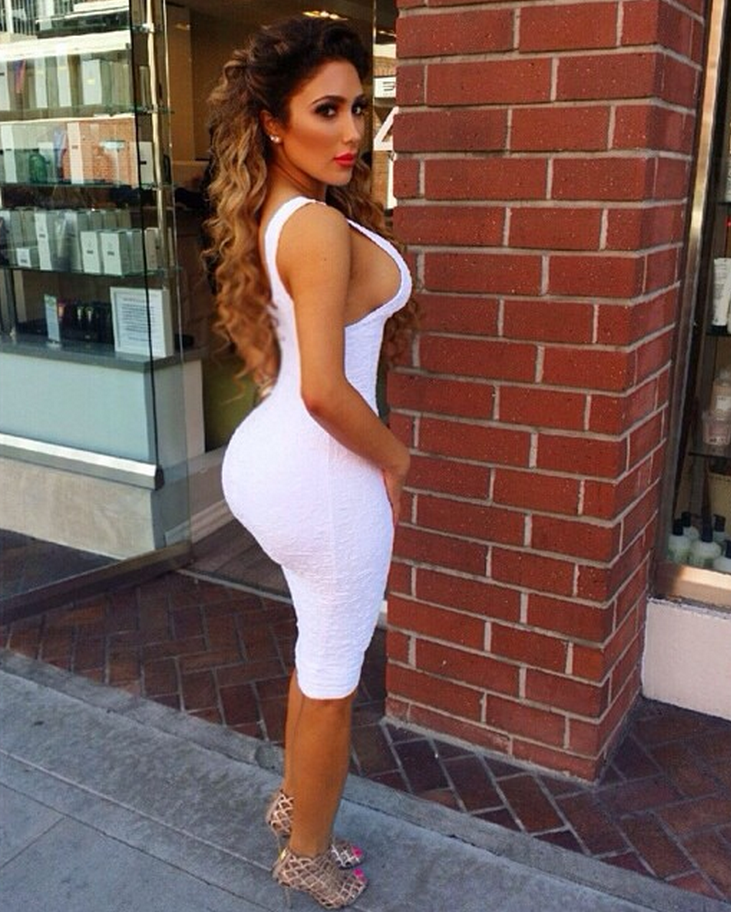 Check out a photo of her gift here and the reality star’s reaction on twitter!

Thank you for the surprise baby…

U deserve the world baby !! Thats next !! RT @MissNikkiiBaby: Thank you for the surprise baby…

I like a man that nobody can even get near or touch. #Boss