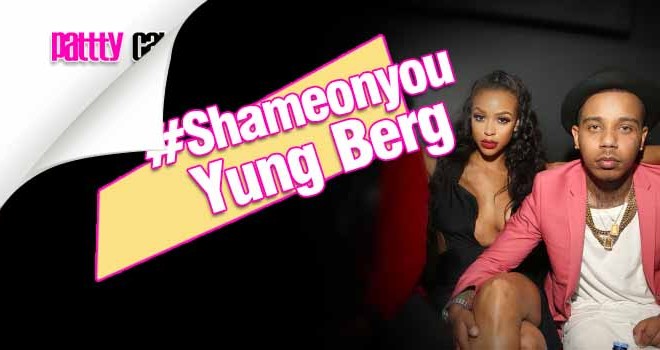 They say: Yung Berg blows up after Credit card declines, Hits Masika in the face!!

Its being reported that LHHLA costar Masika Tucker is the latest to fall victim to domestic violence. Allegedly, she was attacked by boyfriend, Yung Berg in the Gershwin Hotel in New York City.
While the story surrounding the attack is unclear, it is believed that it followed after very upset Yung Berg’s credit card declined when he attempted to pay a bill. Masika was left to pick up the tab after he stormed out the venue. Upon returning to the room and questioning why he’d left her, things escalated from there.
Sources say she was hit in the face but no word was heard from either parties to confirm or deny the story.
Related ItemsarrestLHHLHHLAMasikamona scottyung berg