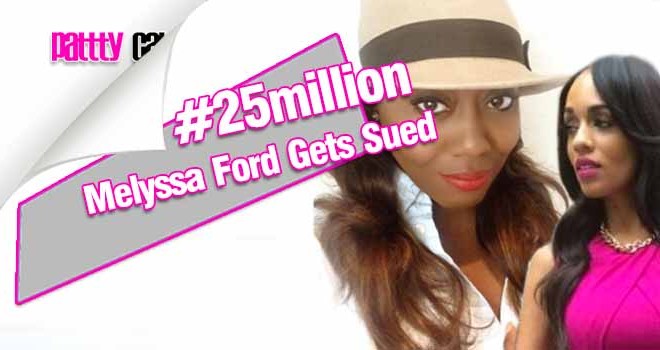 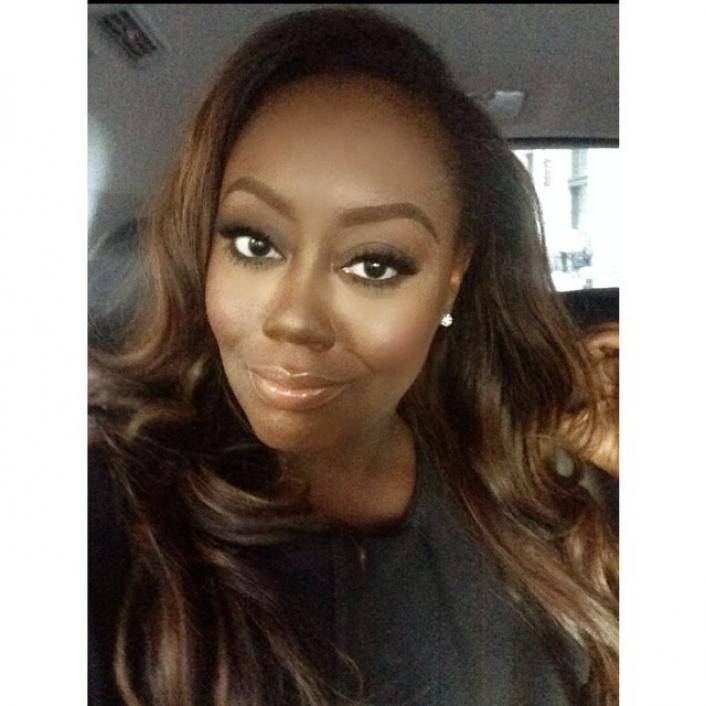 In case you thought you have heard it all,  I’ve come to dispel that belief.  A few days ago we reported the violent attack between cast mates,  Geneva Thomas and Melyssa Ford. Well, quite naturally we were expecting a lawsuit to come out of the situation,  and one did.

It’s being reported that”Blood Sweat & Heels” co-star Geneva Thomas is suing Ford for- get this- portraying her as violent.

The amount of asking reparations is 25 mil. Although Ford has been rather mum about the attack only acknowledging the fact that she was indeed attacked, we do know that 25 mil may be a stretch for her. If you’ve been following the show,  she revealed early on that she was in the process of getting her finances in order.

Still, let’s be honest, if anyone was seeking payment, it seems it would be Melyssa…or nah? I think we should definitely see how this plays out. 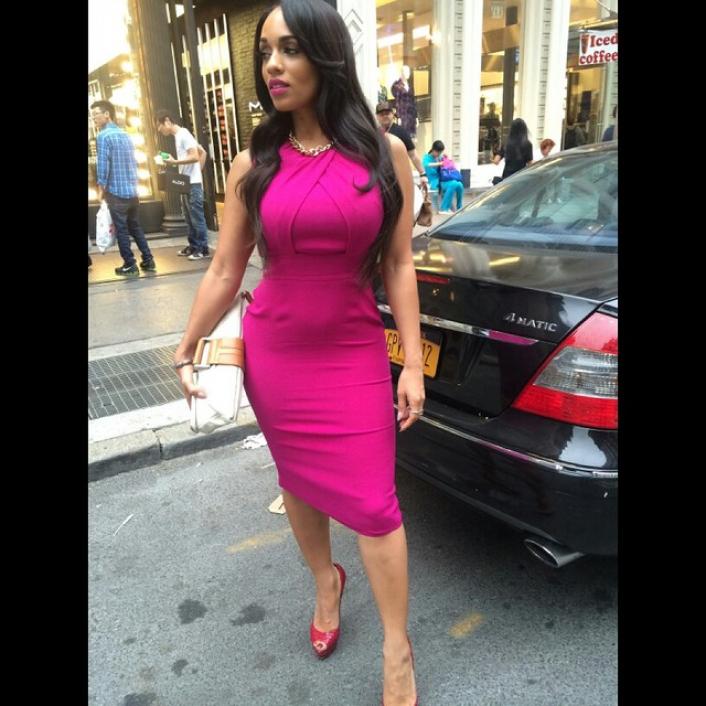 Gypsy Long
← Previous Story Oh My…..Jeffree Star says Drake wants to give it to Him! !
Next Story → OMG look at Blac Chyna’s Butt!! Wait, is that Amber Rose??!!