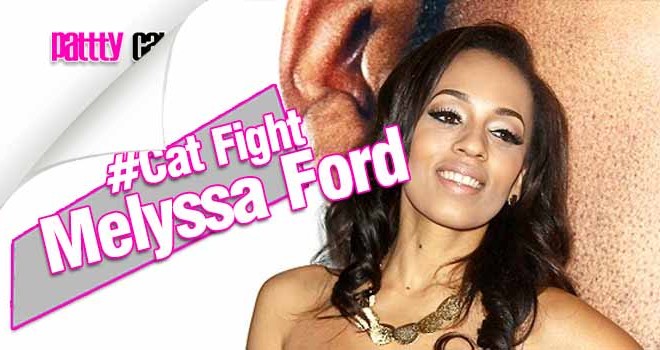 Melyssa Ford smashed across the head with a bottle!! She’s in a wheelchair!

Former video vixen,  Melyssa Ford was assaulted by fellow Blood, Sweat and Heels cast member, Geneva Thomas. The reality stars were filming aboard a boat in NYC when things apparently took a near fatal turn.  Words were exchanged and before long Thomas cracked Ford across the head, wielding a strong enough blow to ultimately put the former model in a wheel chair along with a few stitches to close the gaping wound.

Is been reported that although this isn’t  Thomas’ first record of irrational behavior; this is by far the most extreme. It was previously reported that she skipped out on an $18 cab fare, refusing to pay the driver.

While the two are by no means near each other in comparison.  We can only imagine had things not worked out so well for Melyssa.

We hope she recovers fully. 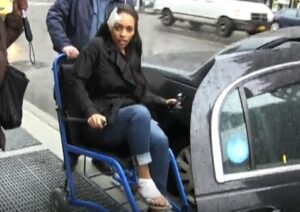