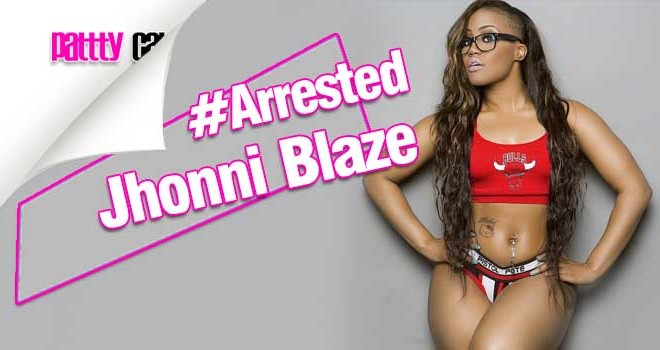 Jhonni Blaze Booked! You’ll never guess what she did!! 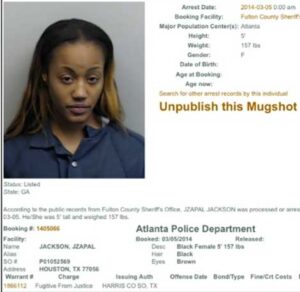 Before the whole Drake frenzy, Jhonni Blaze aka Jzapal Jackson had her own buzz. Well, that’s apparent considering that she’s well known for her twerk skills and have been featured in many vines across the net showcasing her work.However, reports state that the talented stripper was booked on March 5, 2014 in what many assumed the connection of the 2013 Christmas death of her then boyfriend, Brian Washington. An unnamed source as well confirmed that was indeed the case. 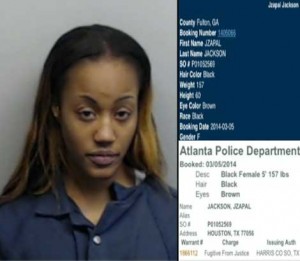 However, Jhonni Blaze put those accusations to rest via twitter. She stated it was non related and that she’d actually been booked for failing to appear in court on an old assault charge. She even provided proof of the paperwork. 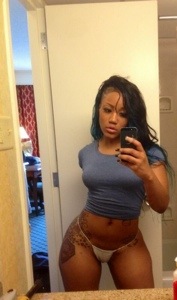 Gypsy Long
← Previous Story Melyssa Ford smashed across the head with a bottle!! She’s in a wheelchair!
Next Story → Kelis trying out that New Zombie Look I guess!!! [PHOTOS]