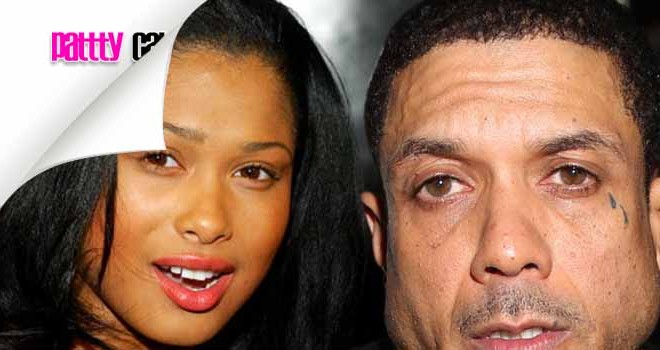 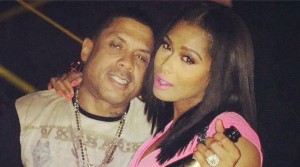 Sh*t finally hit the fan when the producers of VH1’s popular reality show, Love & Hip Hop: Atlanta, decided to give both Benzino and his fiancee Althea Eaton the boot, for what seemed to be over a fight that occurred between them and Stevie J. and Joseline Hernandez during the taping of the reunion episode.

“Benzino and fiancee Althea Eaton think “Love & Hip Hop: Atlanta” should air on Animal Planet … because they think producers are making them scapegoats.”

Sources are saying that the couple was fired sometime Wednesday AM … with no explanation.

Benzino says “it’s obvious he and Althea are being blamed for the fight between them and castmates Joseline Hernandez and Stevie J … a brawl that proved irresistible for other cast members.”

VH1 has made any statements pubicly, but it’s pretty obvious. Joseline’s better TV, and hell lets be honest she a reality cash cow.

Pattycakez Staff
← Previous Story Melyssa Ford smashed across the head with a bottle!! She’s in a wheelchair!
Next Story → Gimme my coins!! Geneva Thomas is suing Melyssa Ford for 25 Million!!