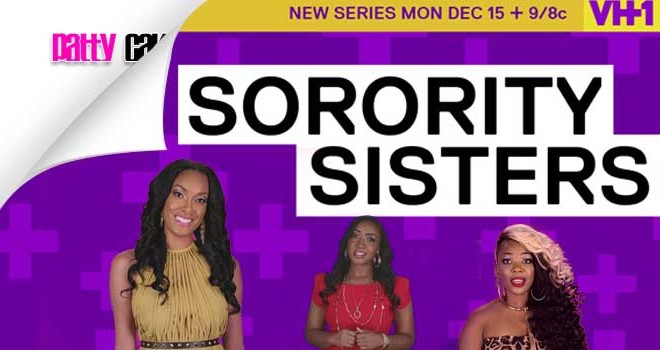 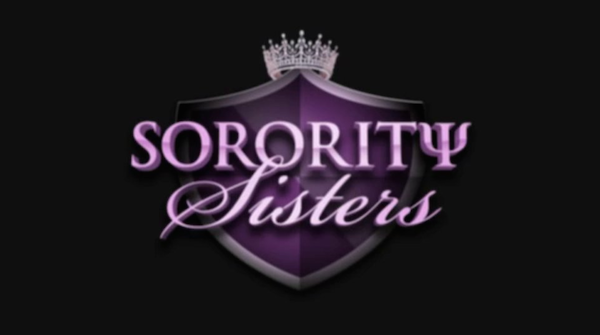 It’s been reported that the latest reality show to air, Sorority Sisters, just might be nearing an end. The season premiered on this past Monday night. It follows the lives of nine ladies who are members of the Divine 9 black lettered Greek organizations.
Appalling may be the last word used to describe what the first episode brought along. From start to finish the drama was at an all time high, garnished with catfights and insults. It put black twitter in an uproar warranting input from Roland Martin and several others. 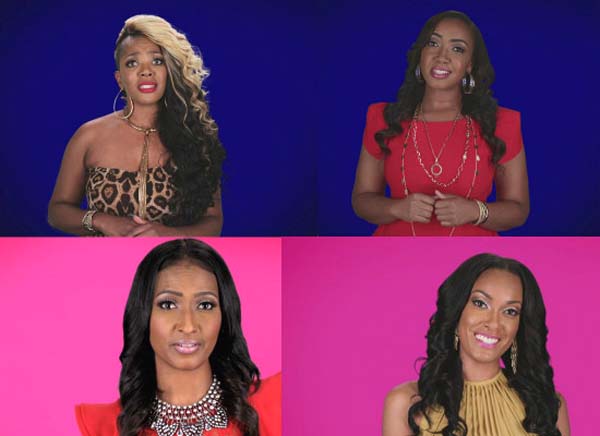 Singer, K. Michelle, a member of Delta Sigma Theta, as well, was among those to publicly speak out against the show, stating that she would not be watching it.
The initial trailer was aired in June, prompting a petition that attracted 67,000 signatures. Following, the trailer was pulled from the Internet.
However, VH1 revealed just days before the initial show, a super trailer that promised exactly what it delivered.
Many brands have pulled their ads as consumers have called them out on supporting a show highlighting African American women in such a degrading light.
The next episode is set to air on Monday. We shall see if it does.