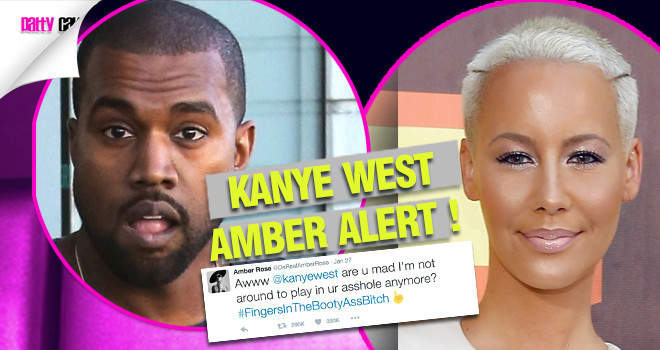 Amber Alert | Amber Rose Shuts Kanye West Down With One Tweet After Kanye West Slams Her Ex Wiz Khalifa In A Full on Twitter Rant !!

Raise your hand if you are just not here for the Kanye, Amber Rose and Wiz Khalifa fiasco.

I am convinced Kanye is feeling some pressure in his chest about his ex Amber Rose.

We also have witnessed a time before that she is not here for Kanye’s anti-Muva comments. So, I don’t know why he tried it.

Brings us back to the latest. Well, Kanye let it be known that he changed his latest album (to be released,  right? ) name to Waves. Wiz chimed in basically stating his disapproval for the change (not sure who asked him, but everyone has an opinion, so I understand).

Naturally, cocky Kanye wont be having someone not be ok with Kanye, so he took to twitter in a Kanye-style rant.

Unsurprisingly,  Kanye-fashion,  he brought Muva up and she showed up and shut sh*t down, real fly a** Amber Rose-wearing-a-bad-ass-pair-of-shades style.

Don’t believe?  Check the twitter shots and Kanye’s time line which is now pretty much rant free. Hmm, I wonder why.

Kim Kardashian,  girl, you my girl, but you might not want to hop on Twitter and defend your man just yet,  Muva Rose is taking no prisoners.

Whew! Whats going on with these two besties and these Kardashians/Jenners lately, Amber Rose and Blac Chyna?? 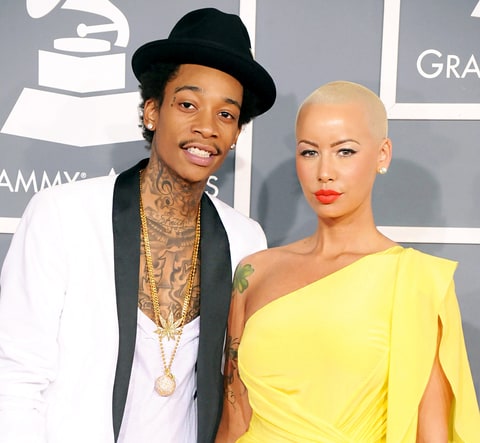 Think Kanye got a dose of his own medicine?  Or, did Amber take it to far? Relationship business stays in a relationship.

Gypsy Long
← Previous Story Rob Kardashian’s Entire Family ‘In a Bind’ About His Surprise Relationship With Blac Chyna !!!
Next Story → ‘tea, Anyone?’ Amber Rose And Kim Kardashian Send Social Media Into A Complete Frenzy As They Pose For Friendly Selfie After Amber’s Epic Kanye Tweet !!!