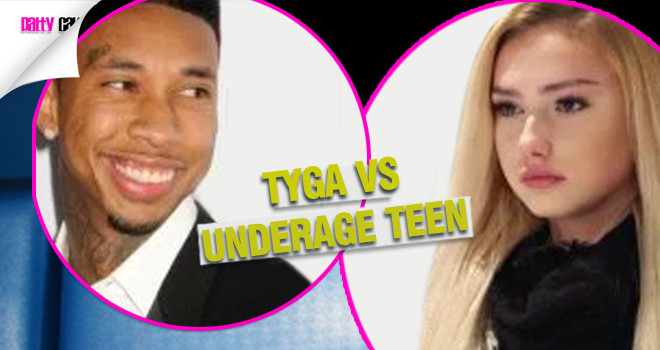 Tyga Admits to Texting Underage Girl Molly O’Malia, Says It Was JUST About Music & Text Reveals She Lied About Her Age — Check Out The Messages [Photos]

Well, according to TMZ, a rep for the rapper had the following to say: 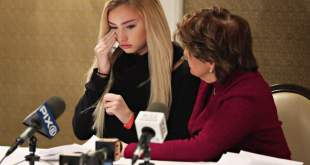 Tyga’s manager Anthony Martini tells TMZ the rapper reached out to 14-year-old Molly O’Malia after his team found out she had a pretty strong musical following online and thought she might be a candidate for a Last Kings Records project … his record label. Tyga claims it was strictly business and completely PG. As for her age — according to text messages obtained by TMZ … Molly mentions she is 17.
The manager says in the back and forth Tyga specifically asked her to send him some music, adding things never got “uncomfortable” as she claimed. The rep says Tyga wanted to FaceTime Molly to talk business and see her sing … as he sat in the studio with his producers.
Aye, Tyga, get it together!
Pleasure or business folks, what do you think? 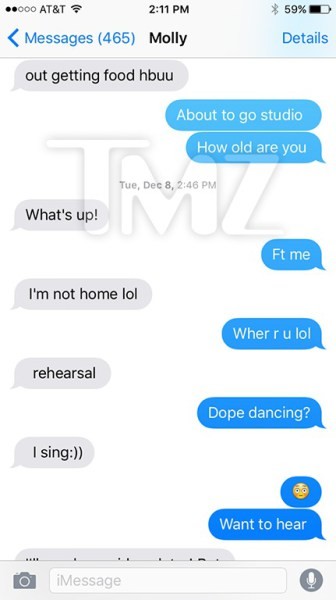 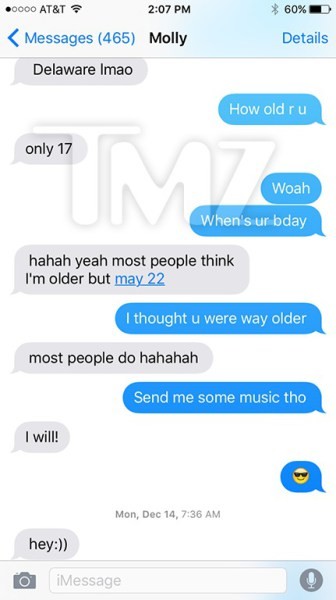 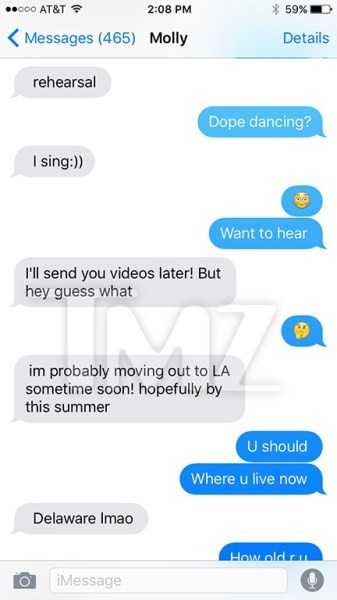