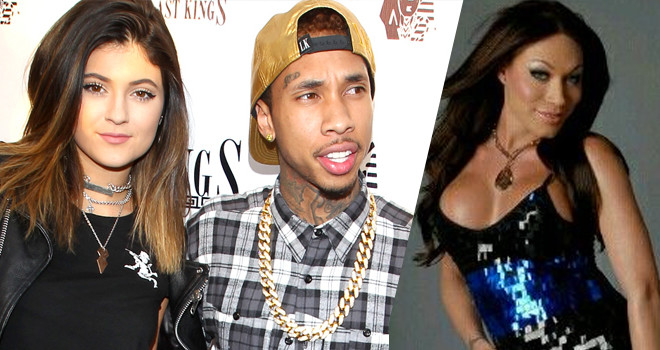 Tyga has enlisted the services of the  FBI to investigate the person or persons responsible for leaking the screenshots and photos alleging his relationship with model/actress Mia Isabella.

Lee Hutton, Tyga’s attorney says  they believe the images were hacked from either Tyga himself or from someone in his past he sent the photos to.

You can click the Lovebscott link below if you’re interested in seeing the text messages in question, which are definitely NSFW Not approved for this site.

In a exclusive report from lovebscott.com

“I have contacted the FBI and begun the process of filing a criminal complaint against the individuals that continue to spread malicious lies and harass my client and his family. Many social media sites and journalists have expressed disgust over the salacious false accusations and have aided in our fight against cyber-bullying and online harassment by individuals that post under the cowardly disguise of anonymity.

We are living in a culture of digital cruelty that no one is immune to and I will continue to secure my client’s reputation.”

Now, while we received the email containing all the information — we weren’t the only ones. Tyga’s legal team has obtained the email and they’re in the process of trying to figure out who’s responsible.

A rep for Mia Isabella spoke to TMZ, saying:

Mia had nothing to do with sending photos or text messages to the media.

You can click the Lovebscott link below if you’re interested in seeing the text messages in question, which are definitely NSFW Not approved for this site.

Pattycakez Staff
← Previous Story The Game Fires Back At A Fan For Questioning His Relationship With India Love!!!
Next Story → Nas’ Daughter Mother, Carmen Bryan Is Jobless And Allegedly Homeless !!!