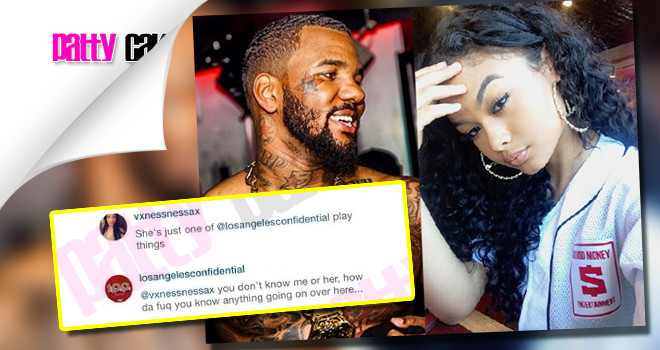 The Game Fires Back At A Fan For Questioning His Relationship With India Love!!!

The Game Fires Back At A Fan For Questioning His Relationship With India Love!!! 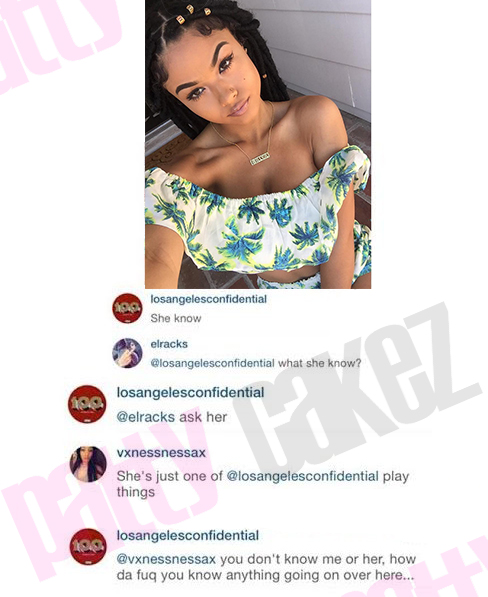 Currently working on his new album “The Documentary 2″. The Game is still finding time to verbally Ron Artest a few fans online that get a tad too disrespectful, especially to his lady in question model “India Love.

Hip Hop’s superstar “The Game has been linked to 18 year old model India Love for over a year now and their on and off again style relationship seems to be working for them. Breaking up again in last  month in  June, we haven’t discovered any series updates as to what’s been up with the two however it does seem like The Game has his eyes set on another lady considering the female on his IG didn’t look like India Love he was recently caught kissing on  the Fourth Of July, perhaps it was just a moment but again were not here for tea just and observation.

Earlier this week, Game commented on a picture India posted on the IG. It read “She Know”. Afterwards A fan wasted no time to asked The Game, “what does she know” The Game wrote back “Ask Her”. I was that point a second fan got involved to later comment that India love was just one of The Games “Play Things”.  According to Game, this wasn’t the case. So,  Game fired back at the fan writing ” You don’t know me or her, how da fuq you know anything going on over here…”

Check out screenshots Below from the actual conversation ! Tell us what you think in the comment section was it worth the response? 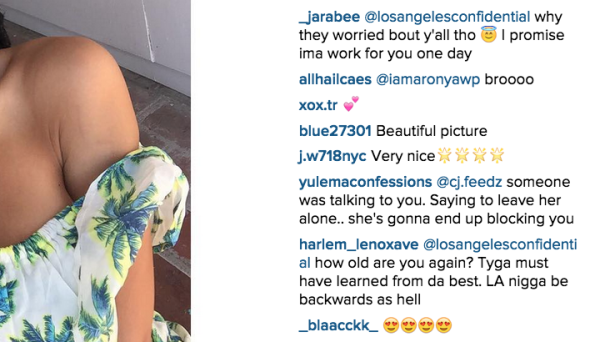 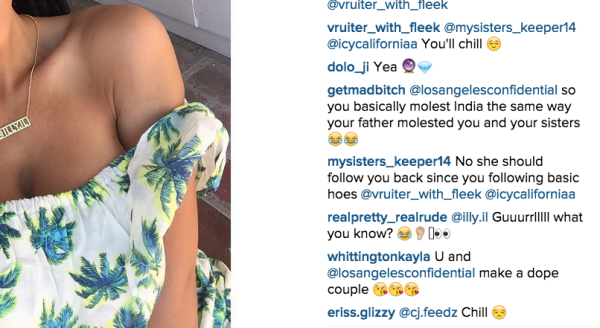 Tell us what you think in the comment section was it worth the response?