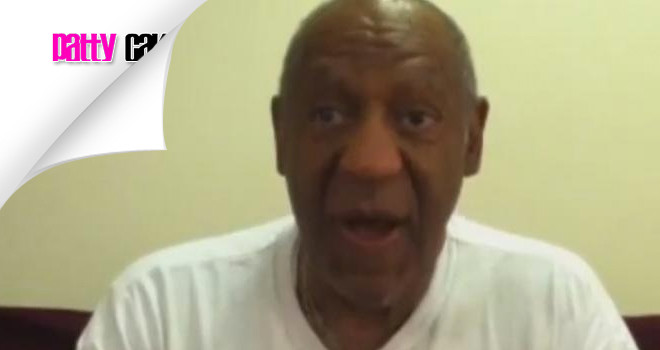 Late monday afternoon documents obtained by the Associated Press reveal that Bill Cosby has on at least a few of occasions given drugs to women he wanted to have sex with.

Former Temple University employee Andrea Constand,  filed a lawsuit in 2005 in which the deposition reveal that Cosby gave quaaludes to at least one woman and “other people.”

During sworn testimony in the lawsuit accusing Cosby of sexually assaulting Constand at his home in 2005, Cosby admitted to getting seven quaalude prescriptions in the 1970s.

When the first claims came out again Bill Cosby, many ignored it and brushed it off as another thirst tactic of not only comedian Hannibal Buress, but as well of the women who had kept “silent” for so long. Supermodel, Janice Dickinson, just recently revealed that she was as well a victim of Cosby’s in 1982. Her account was identical to that of Barbara Bowman and the other woman who came forward.

So, now do we believe it?
I guess we have to too at this point , he admitted to having the drug quaalude specifically for sex in a courtroom deposition in 2005.

“When you got the quaaludes, was it in your mind that you were going to use these quaaludes for young women that you wanted to have sex with?” Constand’s lawyer Dolores M. Troiani asked.

Since 2005 Cosby has been accused by nearly 3 dozen women of sexual misconduct, though he has never been criminally charged and most of the accusations are nullified due to statutes of limitations.

Pattycakez Staff
← Previous Story The Game Fires Back At A Fan For Questioning His Relationship With India Love!!!
Next Story → Draya Michele Fiance Orlando Scandrick Calls Off Engagement Publicly | ‘It Was a Poor Decision to Propose’