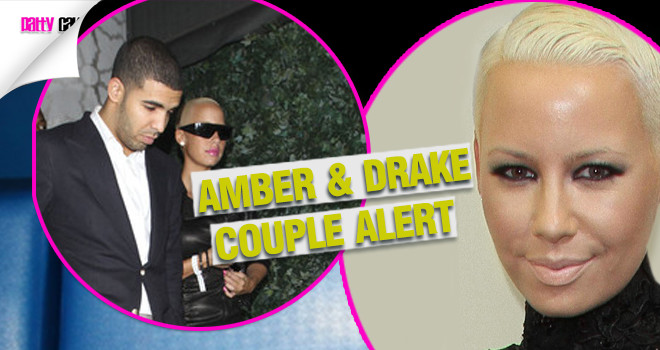 Did Drake and Amber Rose Spend New Year’s Together ?

Word on the street is that Amber rose is on to bigger and better things. It’s also being reported that Drake may finally have something else to preoccupy his mind rather the longwinded beef with rapper Meek Mill.

Hmmm, Could there possibly be a connection? 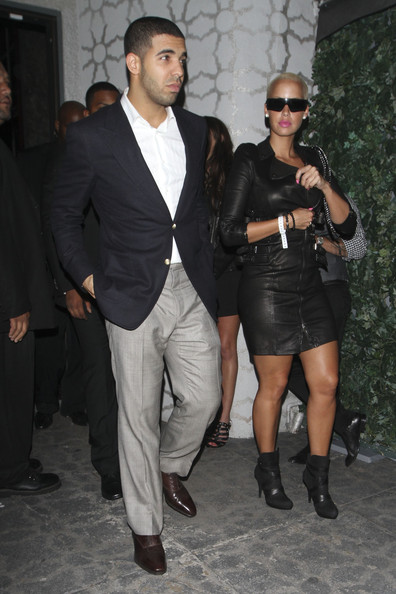 Well according to Hollywoodlife.com, an insider has the scoop on Amber Rose and Drake and it involves the two of them…together.

Read below what the source had to say about the two who were spotted cozying up to each other at the turn of the New Year. 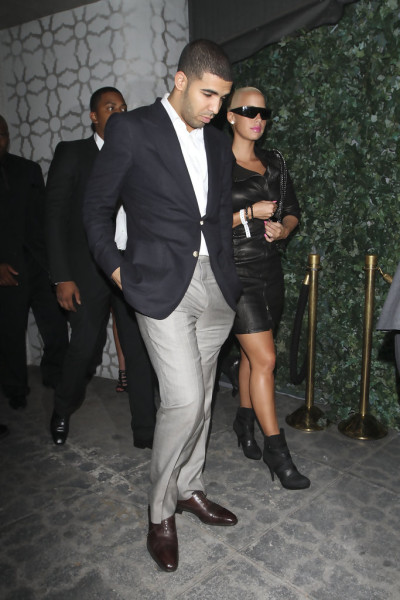 “Drake and Amber walking into the Miami SoHo House on Friday, January 1, and turned heads throughout the entire restaurant. “Drake and Amber Rose had a big entourage with them,” the insider told HollywoodLife.com EXCLUSIVELY. “But they were standing together as they went up in the elevator, they ate dinner with a few other people, but they were sitting next to each other and he had his arm around her! She was in a tight white outfit and he was wearing a red shirt. They definitely seemed more than friends.”

Well, there you have? Paparazzi faking or something is definitely brewing here, what do you think? 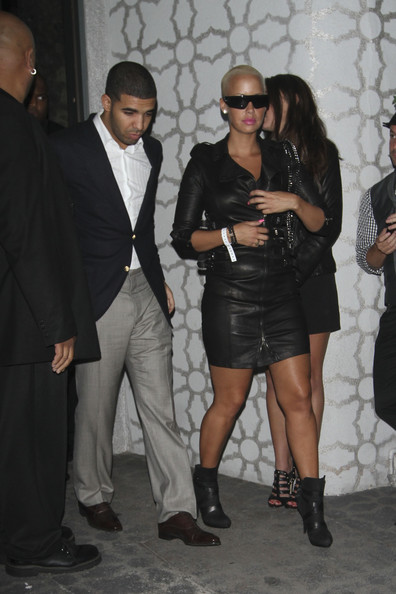 Pattycakez Staff
← Previous Story Keshia Knight Pulliam starts the new year with a new man and you won’t believe what they did!
Next Story → Tyga Admits to Texting Underage Girl Molly O’Malia, Says It Was JUST About Music & Text Reveals She Lied About Her Age — Check Out The Messages [Photos]