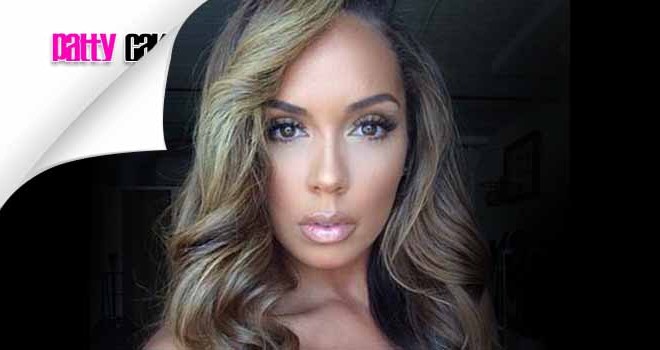 Beautiful dancer and star of Vh1’s Hit the Floor,  Stephanie Moseley, has been reported dead in an apparent murder-suicide.
Moseley was currently dating rapper, Earl Hayes, who was a part of Floyd Mayweather’s Money Team.
While details are still developing around the tragic incident,  TMZ reports that infidelity may have been the motive for the shooting which,  according to law enforcement, was done by Hayes.
Reports include the neighbors stating they heard a woman’s scream followed by gun shots in the early morning hours on Monday. 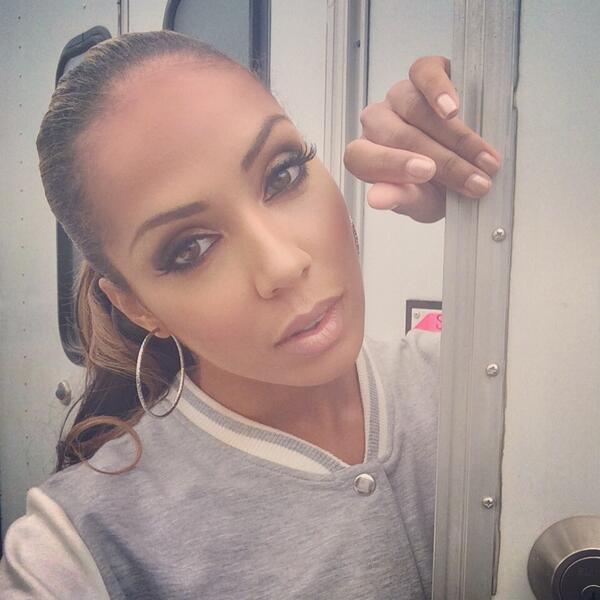