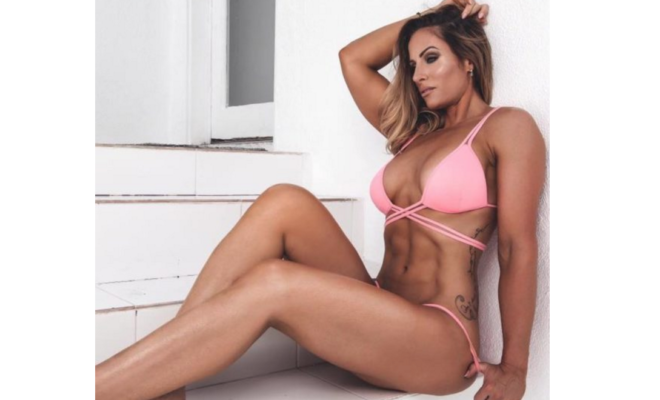 Sad Day for fitness model Rebecca Burger, she was know to many as a  well-known lifestyle blogger in France has been killed by an exploding whipped cream dispenser.

“Rebecca Burger’s death was announced on Facebook in what her family called a “domestic accident”.

A warning against the faulty dispensers was posted to her Instagram account, saying it had “exploded and struck Rebecca’s chest, causing her death”.

French media reported she had died of cardiac arrest after the incident, despite medical attention. 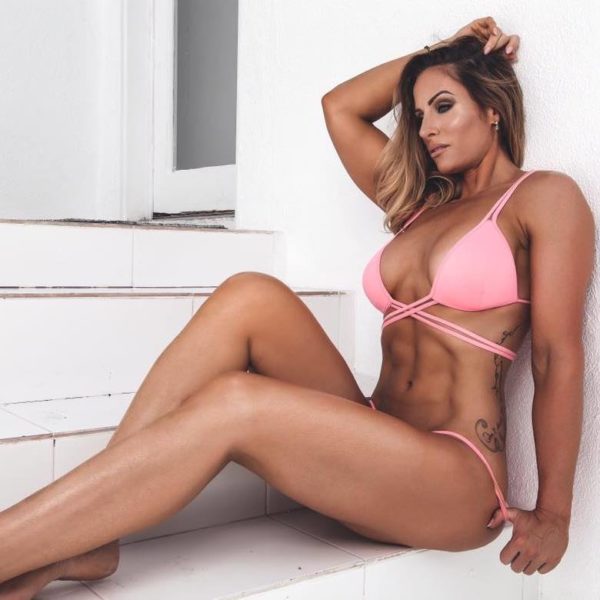 The popular fitness and travel figure was well-known in France, with some 55,000 Facebook fans and 154,000 followers on Instagram.

One of Ms Burger’s family members took to Instagram, warning readers not to use the dispenser, saying that tens of thousands of “defective devices” remain in circulation. 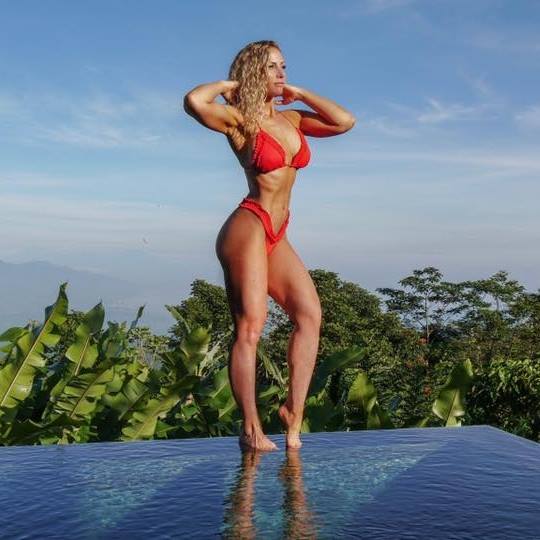 A whipped cream dispenser works by injecting gas into a metal container, keeping the entire dispenser under high pressure.

One French consumer group has warned readers for years about faulty connectors on the gas capsules, causing them to break and expel at high speed. 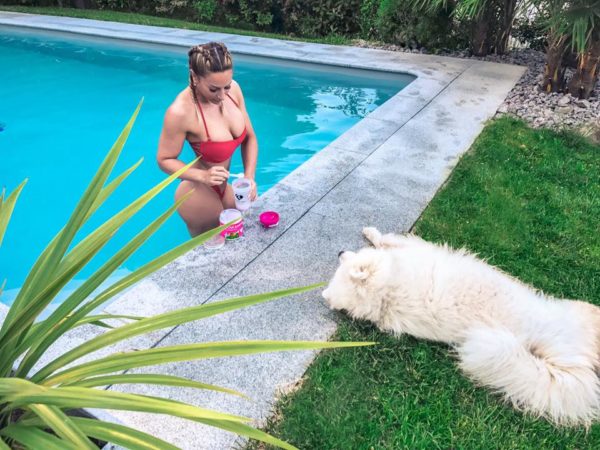 The injuries caused range from broken teeth and tinnitus to multiple fractures and, in one case, the loss of an eye, consumer magazine 60 Millions said. But the magazine says new dispensers made since 2015 appear to be safe. 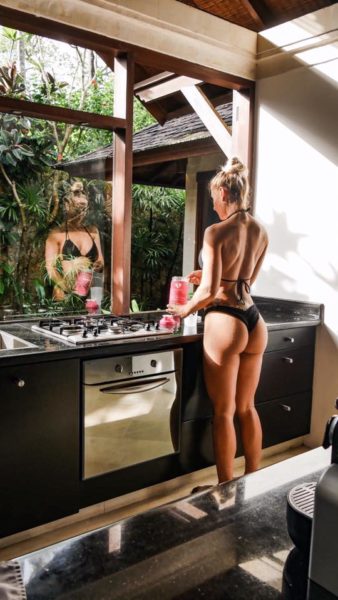 In 2013, one victim of an exploding cream dispenser told RTL radio: “I had six broken ribs, and my sternum was broken.

“At the hospital, I was told that if the shock and blast had been facing the heart, I would be dead now.” 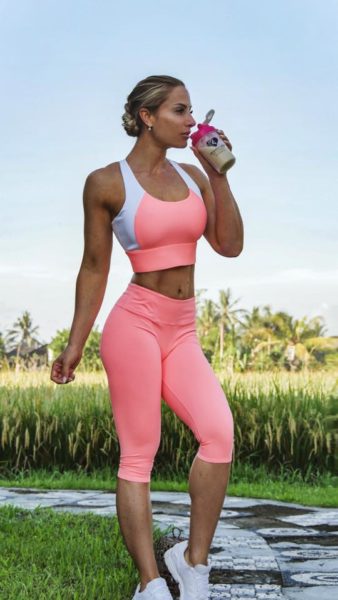 The number of accidents prompted the government office for consumers to issue a warning, saying the accidents stretch back as far as 2010, and can occur at any time – even after years of use.

At least one manufacturer issued a product recall – but a year after that recall, only 25,000 were returned out of 160,000 sold, Le Parisien reported. 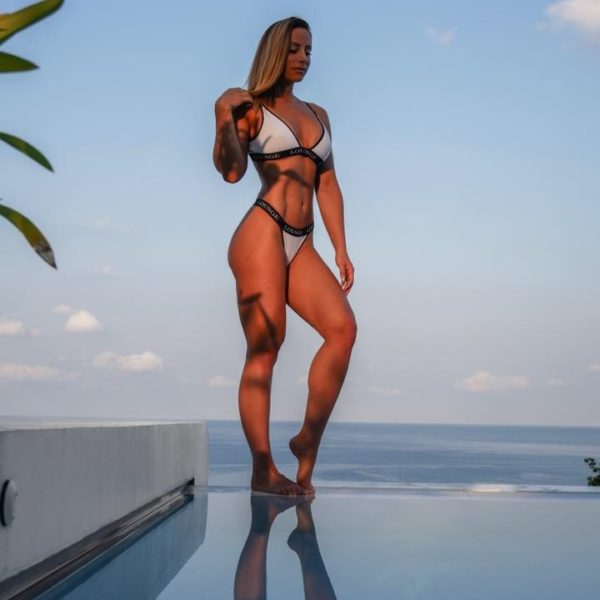