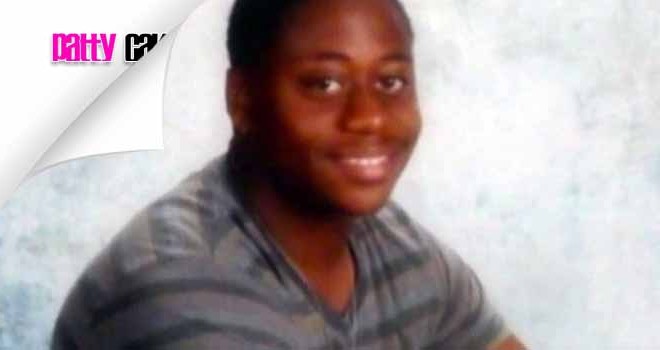 A black North Carolina teen whose hanging has prompted a federal investigation had been the victim of racial slurs for dating a 32-year-old white crack-addicted prostitute, the Daily News has learned.

Relatives and friends of Lennon Lacy, 17, have rejected a medical examiner’s report that his August death was a suicide. Instead, they suspect the high school football player was the victim of lynching prompted by his love life.

“Someone killed him ‘cause he was dating an older white woman,” Justin Jones, 17, a friend of Lacy.  The girlfriend, Michelle Brimhall, has gone into hiding since Lacy’s death.

Local police have said they are still investigating Lacy’s death despite the coroner ruling it a suicide.

“It is implausible for Lennon to have been able to act alone in hanging himself,” the independent pathologist, Dr. Christena Roberts, concluded in her report.