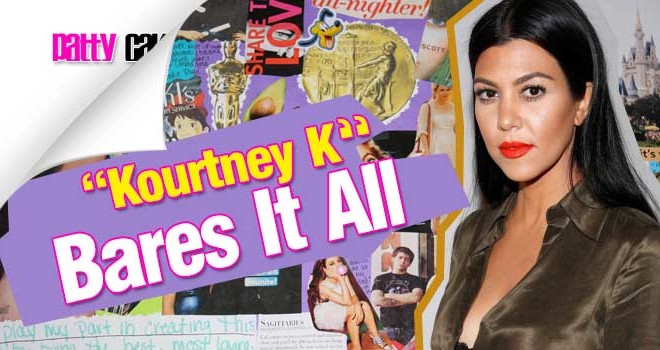 Kourtney Kardashian Takes It All Off For Vanity Fair!

Although we may find entertainment in seeing the Kardashian sisters’ failed relationships play out in front of the camera on reality tv show, Keeping Up With the Kardashians, but it’s the snapback in the afermath they serve up that gives us life. Kim’s marriage to football player, Kris Humphries lasted 72 days, but she bounced back with rapping artistic genius (err, but not the fashion line) Kanye West.  Khloe and Lamar- catastrophic, but that body she bounced back with!

Well, from the look of things it looks like the oldest of the Kardashian clan took major notes from baby sis, because not only did she bounce back with a hot, sculpted body, she also rubbed it in ex beau of nine years, Scott Disick’s face. She did so real classy-like, in the “Metallic Life” series by photographer Brian Bowen Smith, which is featured in Vanity Fair. Take a look, but fair warning: Kourtney Kardashian’s bum is filed alongside her sister’s in the NSFW folder.

In related news, reportedly Scott is running a babysitting service.

Hmm, *pours cup of tea * lets see what or should I say who comes next. 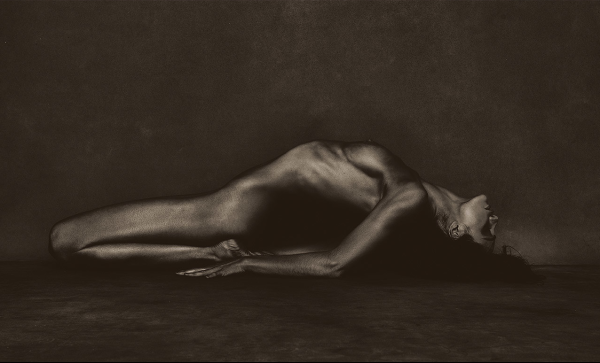