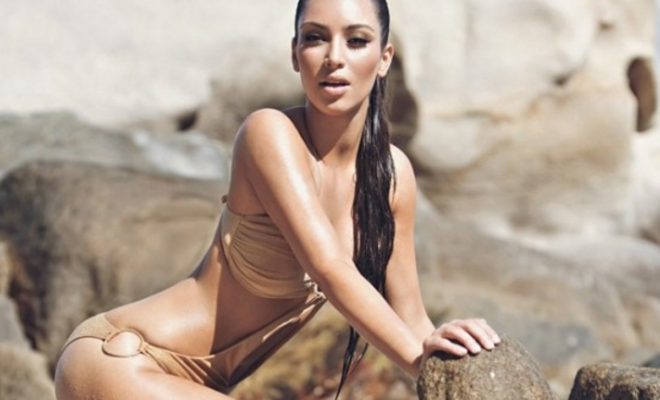 It’s the thing everyone is talking about today, social media queen Kim Kardashian has returned to three months after taking a much needed break from social media after her scary and devastating Paris robbery. Kim took to social media posting a cute snap with the caption “family” to her 89.9 million Instagram followers and 49.3 million Twitter followers. Though Kim hasn’t made any public appearances lately, she will be heading to Dubai with friend and celebrity makeup artist Mario Dedivanovic January 13, 2017 for his Master Class. If you love to keep up with the amazing Kardashian/Jenner clan, head to the APP store and get each of the girls’ apps today.

Haha 😂😘 I missed you guys! https://t.co/RK4ITjFYvF

Kim Kardashian, is perhaps the most over-exposed celebrity on social media before the Paris incident.

Kanye West and Kim have been the subject of many breakup rumors following West’s hospitalization in November.