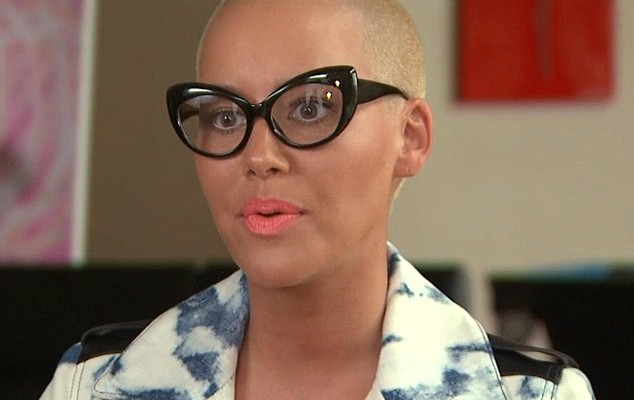 Amber Rose finally had her long anticipated Slut Walk. Yea, that name throws everyone for a loop at first hear. However, Muva Rose along with many supporting rosebuds took to downtown Los Angeles to strut in the name of ‘the walk of shame’ with no shame.

Most have argued that the walk doesn’t serve an appropriate purpose, considering it seemingly promotes women who have been involved in some sort of behavior that may subject her to shaming to walk in confidence in the same behavior,  or does it? According to reports, the model and mother intends to inspire confidence in women who have been abused sexually, gender inequality and derogatory labeling. However, wouldn’t it be more effective to call it something more inspiring and use less derogatory catch phrases on their shirts to make their point?

The most notable comment that possibly fueled the movement in a mighty way was rapper and Amber Rose’s ex, Kanye West’s “30 showers comment”. But, let us put that in perspective a bit. The comment came from a man who has dated Rose, showcased her to the world and then after the demise of that relationship, he soon married and made a mother the woman who is known forever for a sex tape. So, it’s almost safe to say that hurt fueled his comment more than anything. Either way, no judgement on any of those ladies, because face it, almost all of us have played a part of that walk of shame in some manner.

Who knows, if it’s promoting liberation and sexual freedom in women along with embracing the degrading remarks and names and receiving them as some sort of power, then I suppose.

I don’t know, simply trying to understand. Can someone help? 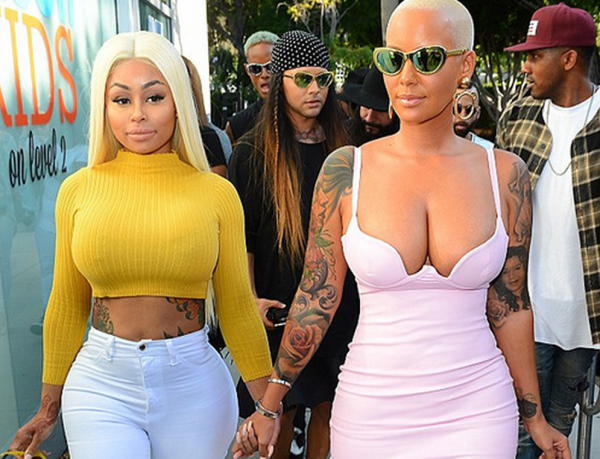 Pattycakez Staff
← Previous Story Amber Rose Talks about her upcomming “Slut Walk” in LA, FunnyOrDie, Rumors and More!
Next Story → Kourtney Kardashian Takes It All Off For Vanity Fair!