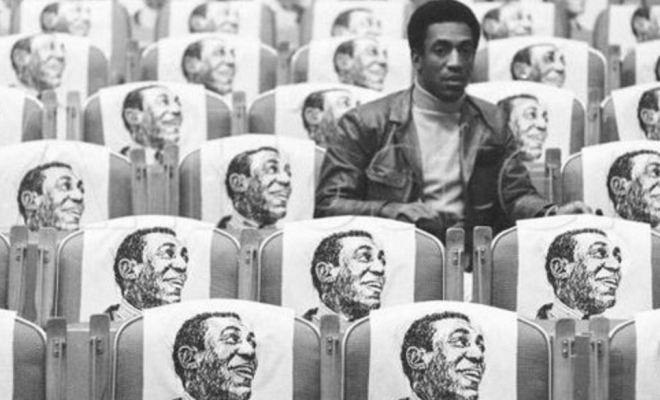 Bill Cosby Scandal So, the Bill Cosby Scandal just continues to be. Literally, the reason of it’s existence still puzzles a few of us. Starting with the fact that most claims are well over 20 years, inconsistencies across some stories and just plain old question marks, we are all sitting here scratching our heads saying, ‘what?’ As recently reported, Cosby decided to countersue 7 of the females, former supermodel, Beverly Johnson included, for defamation. He was brought in front of the judge where he was arraigned and given a 1 million dollar bond and required to turn in his passport. Really? We’ve also had the opportunity to hear from his lawyer, Monique Pressley, who is sharp and not really here for the press. She made it very clear that he was not guilty. In fact take a look at her full interview with the Today show. In the meantime I’m going to get caught up on episodes of A Different World, classic TV, you know, the kind that goes down in history for all the right reasons. *Just a little classy shade at this craziness, but don’t mind me though*