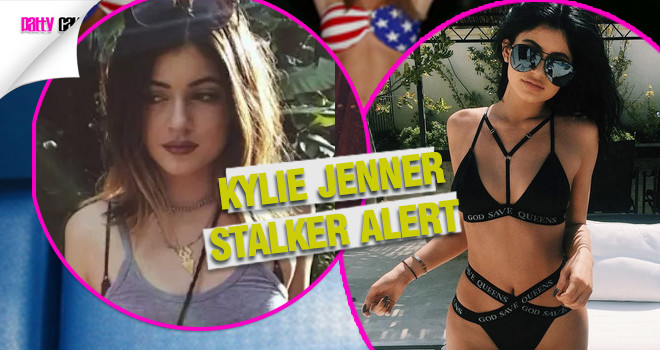 According to a recent report from TMZ Kylie Jenner’s “Soulmate” Stalker has finally been Arrested For Trying To Break Into Her Home Again! 😳
Looks like Tyga isn’t the only dude claming over him some Kylie Jenner. Earlier today A man was arrested and put on a 72-hour hold after he broke out of the psych ward and attempted to break into her house for the second time this week.

This marks the second time that the man has escaped the coo-coo nest and was caught trying to scale the fence to main entrance of her LA home.