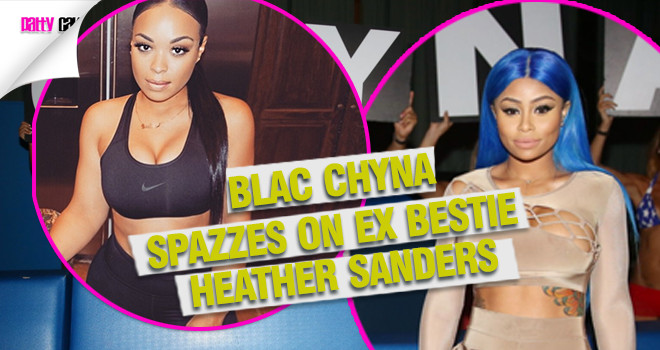 While everyone was out being cheerful and filled with joy over the holidays, apparently Blac Chyna and former bestie, Heather Sanders missed the memo.

It all started when Ms. Sanders took to snapchat recored some seemingly accidental shots Chyna way while allegedly cracking jokes toward Blac Chyna hairline. The two had an explosive feud on snapchat  after that, that had the entire Internet buzzing. 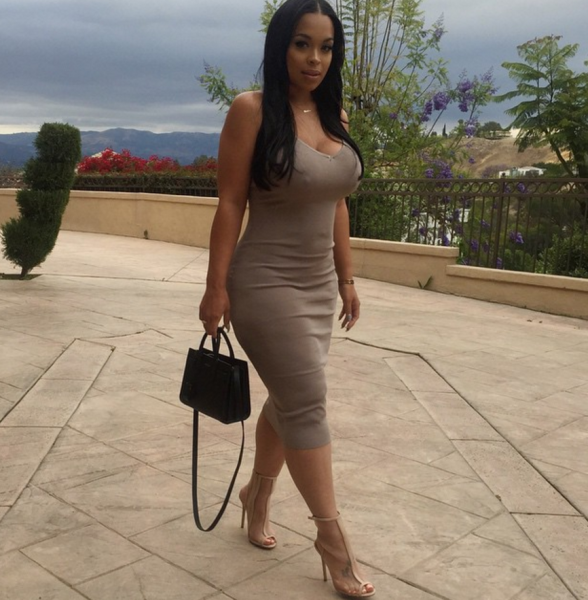 I would attempt to repeat it, but i think these clips might work out a little better.