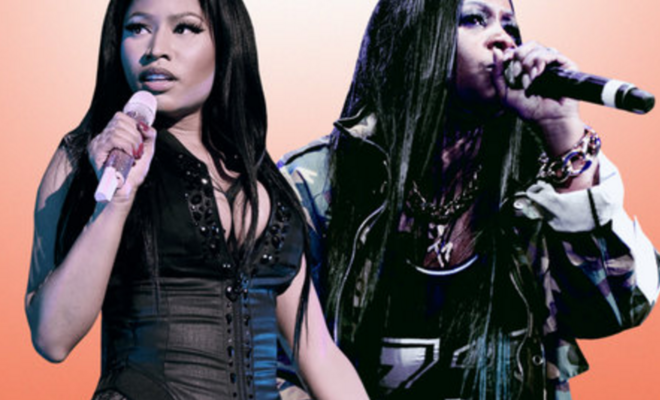 Ever since Terror Squad MC, Remy Ma came lashing out at her fellow emcee in a volatile diss record, the streets have been waiting to hear what type of clap back Nicki Minaj would have.

As well, it has been a question burdening plenty- how did this beef between the two even start?

Rolligstone.com created a cheat sheet chronicling the tension between the two since its rise in 2007:

Nicki Minaj and Terror Squad MC Remy Ma viciously reignited a decade-long feud. The public beef that started in 2007 seemingly expired when Ma was incarcerated on multiple charges in 2008. Since Remy Ma’s release in 2014, time has only soured feelings between the rappers, as evidenced by Remy Ma’s “Shether,” a diss track aimed at Minaj. Here’s a cheat sheet on the rap queen battle:

“Talking ’bout bringing knives to a fight with guns / When the only shots you ever took was in your buns,” rapper says as feud escalates

Nicki Minaj started the feud in 2007.

Nicki Minaj released the freestyle “Dirty Money” off her Playtime Is Over mixtape in 2007, which includes the line: “Tell that bitch with the crown to run it like Chris Brown” over a beat from Terror Squad’s “Yeah Yeah Yeah.” Minaj never confirmed the rumor that she was taking shots at Remy Ma, a Terror Squad MC. Remy Ma felt the line was a personal attack and confronted Minaj at a release party.

Dating rumors did not help mend their friendship.

On top of the lyrical drama, unfounded rumors began swirling in tabloids and gossip columns that Minaj and Remy Ma had been lovers. Both rappers denied that they had dated, though the lore became more intense when a video of a woman claiming to be Remy Ma’s ex-girlfriend surfaced and she strongly resembled Minaj.

Remy Ma was in prison for six years while Minaj’s career took off.

Ma served six years in Bedford Hills Correctional Facility, missing much of Minaj’s rise. The feud remained dormant for that time, though the imprisoned MC addressed the mixtape party confrontation in an interview she did from jail. Upon her release, the rapper suggested the feud was over and congratulated Minaj on winning the Best Female Hip-Hop Artist Award at the BET Awards in 2016.

Since her release from jail, Ma freestyled over Minaj’s “Truffle Butter” beat. She also imitated Minaj’s “Monster” verse during a cypher. Remy Ma found real success without disparaging Minaj on the 2016 summer hit “All the Way Up” with Fat Joe.

In guest spots on two 2017 tracks – Gucci Mane’s “Make Love” and Jason Derulo’s “Swalla” – Minaj referenced her beef with Remy Ma for the first time since becoming famous. She asserted her rap dominance, supporting her argument by pointing out how poorly Remy Ma’s recent album with Fat Joe sold.

Remy Ma released “Shether,” a song riddled with personal attacks from Minaj’s fake rear-end (the Terror Squad rapper’s words) to her brother, who has been accused of sexually assaulting a child. Minaj has yet to respond musically. But Minaj posted pair of Instagram pictures that convey her feelings: one featured the “Darling Nikki” rework by Beyoncé that praised Minaj as rap’s queen. The other picture pointed out Remy Ma’s failed album. 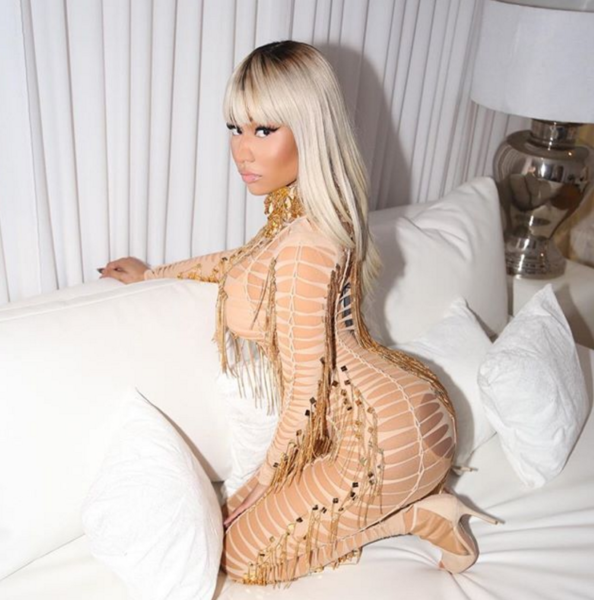 Remy Ma has plans to release a second diss track, “Child’s Play,” in early March. She gained support from another Minaj-enemy, Lil Kim, who teased fans that she would release a remake of her star-studded hit “Ladies’ Night” with Remy Ma and Cardi B.

If you have not heard SHEther, then it is a must, to understand what could be the reason for Nicki Minaj’s prolonged silence. Remy took deep, personal jabs ranging from pre-fame Nicki to both failed relationships and even exposed a few other affairs that may have been just speculations before.

Although Nicki Minaj has yet to respond, Twitter took no time in responding! Overall, social media seems to believe that Remy Ma has officially murdered Nicki lyrically. 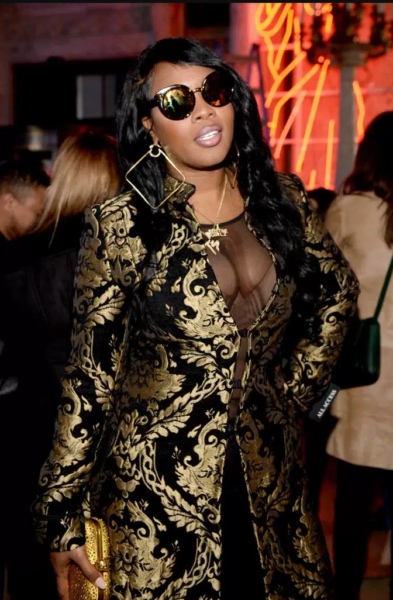 Of course, this feud could not die without a word from Nicki Minaj’s nemesis, Lil Kim, who revealed that she would be releasing a remake of her hit, Ladies night with Cardi B and none other than Remy Ma.