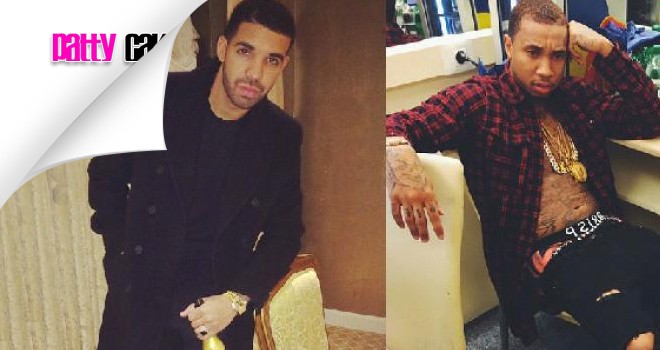 TYGA SNAPS ON DRAKE FOR TAKING SHOTS ON NEW MIXTAPE

In case you been under a rock YMCMB Hip hop star Drake took to twitter to announce the release of his latest mixtape  “If You’re Reading This It’s Too Late,” on that project he opens up about his current beef between with his labelmates.

If we take a seat back to the good ol’ days of  VIBE and the one infamous scene where  Tyga called Drake “fake” and said that Drake nor him were never really friends, just labelmates. Its understable that the YMCMB cash cow would throw a few shots at Tyga. Drake reportedly  told Tyga to act his age and not his girl’s age, a clear reference to Tyga’s rumored girlfriend, 17-year-old Kylie Jenner. 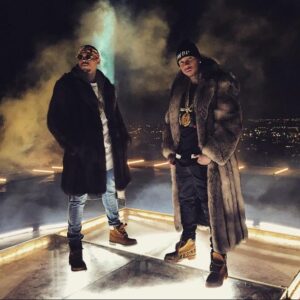 Tyga responded on Twitter, calling Drake a b***h who is “weak” for sneak dissing, telling him to “pull up” if it’s real beef, insisting that they both know where the other lives. Tyga also claims Drake has been “ducking the fade” from his “Ayo” collaborator, Chris Brown. 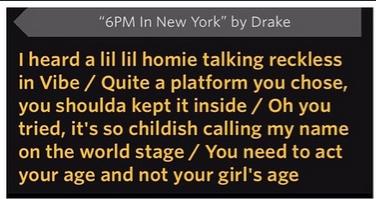 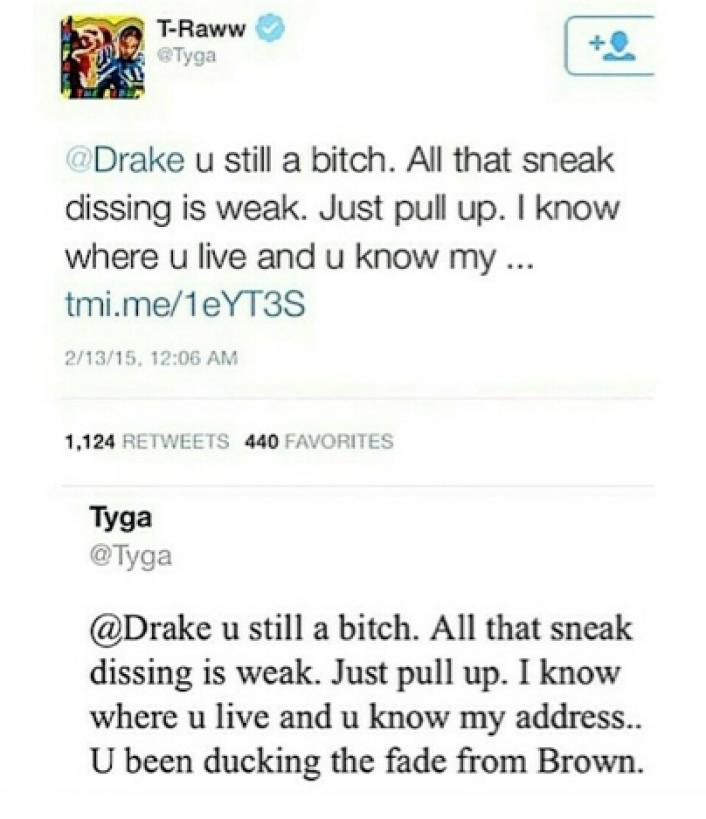