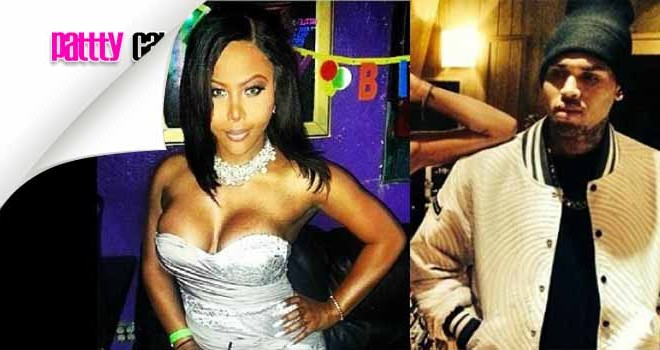 Transexual escort spills the tea on night with Chris Brown!!

Transexual escort,  Shauna Brooks,  is speaking out on the infamous picture that broke the Internet. Recently the adult escort posted a picture with a view of Chris Brown’s Virginia home that set off alarms and left the world wondering,  “what is going on? “.

Well,  apparently Brooks was in the vicinity because she’d spent the night after a house party. She made it very clear that nothing transpired between herself and Breezy, even calling him a great party host. She said she as well admired the fact that he wasn’t ignorant and did not pass judgement on her.

However,  she did reveal that she’d had intimate ties with several high profile celebs but didn’t release any names.

Kudos to Chris for being a gentleman.

Now,  back to Shauna Brooks. Do I hear a tell-all book idea being bounced around? 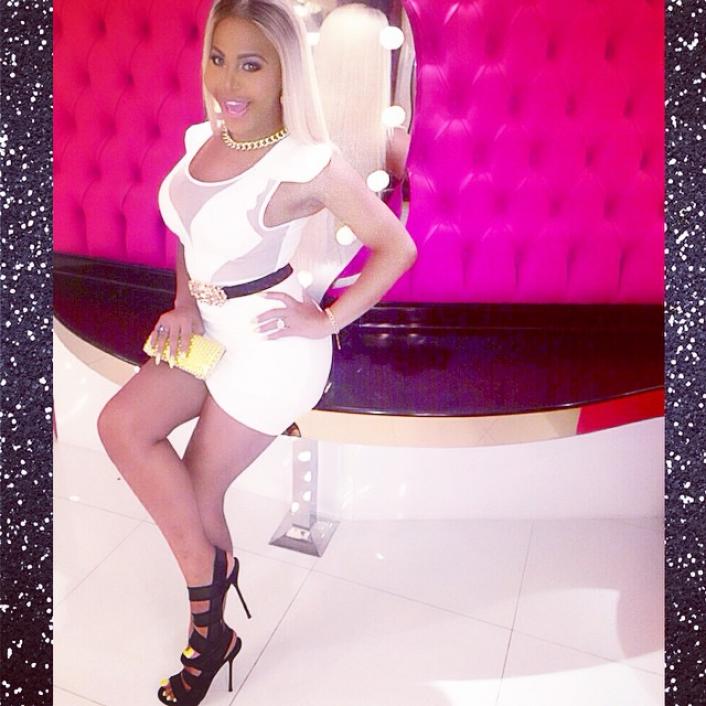 Gypsy Long
← Previous Story Best Celebrity Halloween Costumes of 2014: Check Out some of the Hottest Costumes That YOUR FAVORITE CELEBS Wore
Next Story → K. Michelle Opens Up About Her Surgeries “I Didn’t Wake Up Like This”!!!!