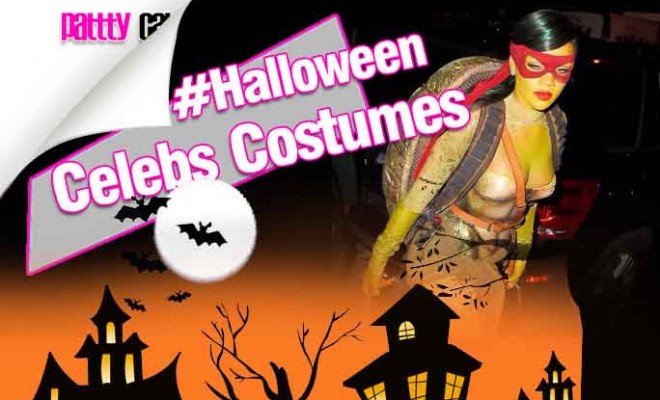 Best Celebrity Halloween Costumes of 2014: Check Out some of the Hottest Costumes That YOUR FAVORITE CELEBS Wore

2014 had to be the best year for Halloween Costumes. A-Listers came up with some of the most creative costumes ever. Iggy Azalea shut hatters up with her White Chicks get up.

Some celebrities were so inspired they had several costumes Jay-z dress up like Jason & Jean-Michel Basquiat. Beyonce went as Janet Jackson and Frida Kahlo and we can’t forget Blue Ivy adorable Michael Jackson outfit equipped with glove and microphone.

NYC MC Fabolous brought the whole gang in with his Addams Family attire.