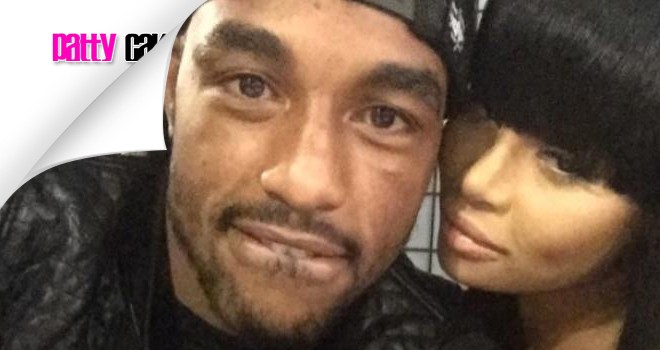 TMT Boxer J’Leon Love Vow To Blac Chyna: No Sex For A Month

Blac Chyna and her new friend TMT boxer  J’Leon Love decided to release a video together where the couple attempted to address early romance rumor between the two, stating that the were just friends and not in a relationship , however the video didn’t really do the statement any justice seein as how the two were cozied up in that same video.

Love, who is the current WBA International Super Middleweight Champion and is currently under Floyd Mayweather TMT imprint , is scheduled to fight bout on June 20. Sources revealed to TMZ that in the weeks leading up to a big fight he has a strict non-fornication policy in place.

Sourcers from Blac Chyna’s Team has also stated that former extoic dancer champions the idea of Love’s momentary vow of celibacy, saying, “I feel like it’s a good thing and I’ll deal with it with him!”

Pattycakez Staff
← Previous Story Baby, Let Me upgrade you! Does Blac Chyna have a new boo? (video)
Next Story → Karrueche Tran Opens Up About Her Ex’ Chris Brown, Says There’s No Beef Between Her and Rihana