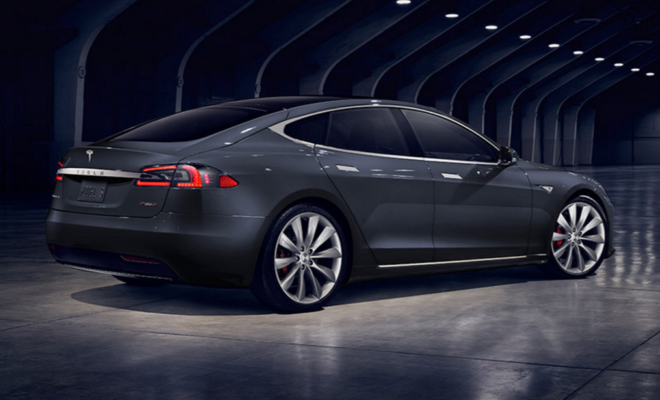 The Bigger The better: Looking forward to 2017 , Tesla is also adding significant power and a bigger battery pack with a whopping  100 kWh replacing the predecessor pack which housed 90 kWh power storage as the most powerful available in the Model S sedan and Model X crossover SUV.

Going the distance: Tesla boast that the Model S P100D will give about 315 miles on the EPA’s driving cycle, compared to the P90D’s rated range of 270 miles. In a real-world scenario, Tesla’s don’t typically reach this distance without setting the cruise control to around 55 mph. 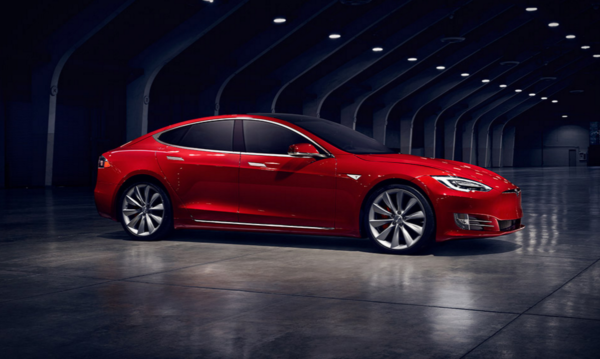 In Ludicrous Mode, the Model S will scale 0 to 60 mph in just around 2.5 seconds.

The Model X P100D has a based benchmark at 289 miles of driving range and 2.9 seconds 0-60 in Ludicrous Mode, and for an extra 10,000 drivers who’ve already ordered a P90D with the Ludicrous Mode can upgrade their package to add a P100D battery pack.Current P90D Ludicrous Basic Mode owners can bring their cars in for a battery swap for around  $20,000.