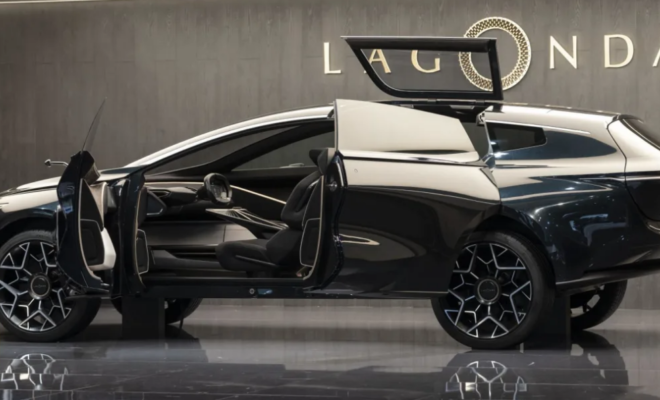 2019 Geneva motor show was the backdrop for the debut of Lagonda All-Terrain Concept, and to no surprise the design was much further along than the renderings conceptualize the year before. 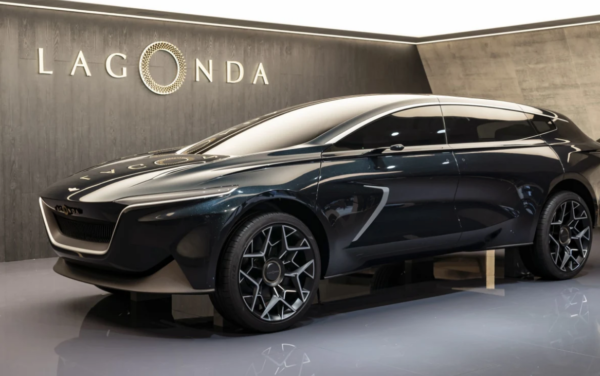 With the design still maintaining its sleek, aerodynamic lines and Rolls-Royce-esque suicide doors It’s still very much meant to be an off-road luxury UTE. 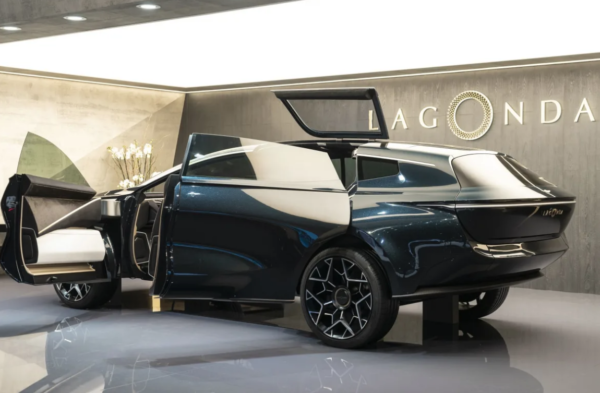 The interior is other worldly the design sets the dashboard as gigantic steering wheel that surrounds an integrated digital gauge cluster. 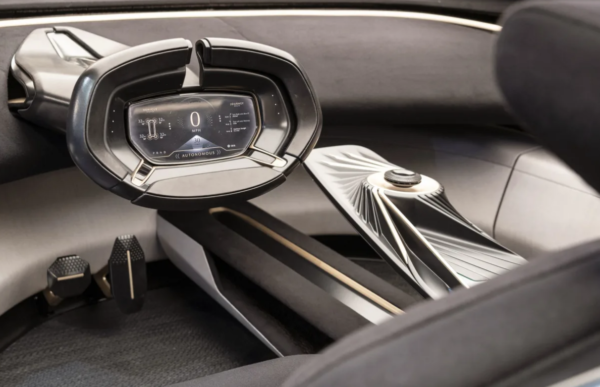 Aston Martin hasn’t reported performance specs yet, But we hear the Lagonda All-Terrain concept won’t enter production until around 4th quarter 2022 and that’s at it’s the very earliest.

Who can’t wait to see the car on the road?