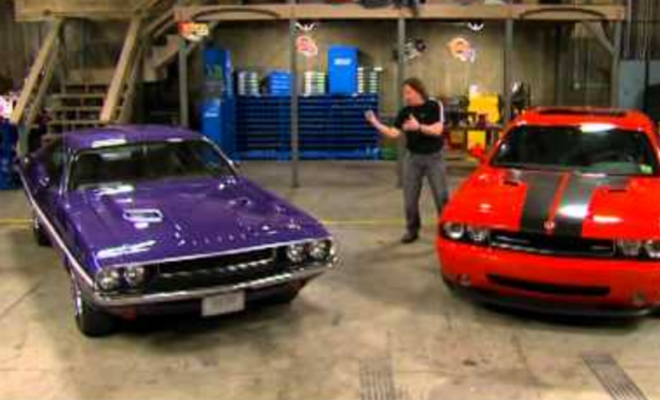 Head-to-Head | The New Old School Challenger Vs The Classic 1970 Challenger!

Whats not to the love over the last 8 years the new dodge challengers been pretty awsome cars .

When it comes down to the new Dodge Challenger, I think that most of us can all agree that this is probably the most positive breath of fresh air in the last few years, in the production history of the American muscle cars. Probably the only question amongst the Challenger fans is how does the new model stack up against the original and its legendary reputation and quality? As a Dodge Challenger fan, I have also asked this question myself many times, so today we are coming up with a video that will try to give us an answer to this question…

But allow me to make a short intro about it. From the very first moment I saw the new model, I was mesmerized with its superb design that managed to keep the look and the vibe of the original model. The hood, the grill…all of it has the same purpose like the original car – to create an aggressive and exciting all American muscle! 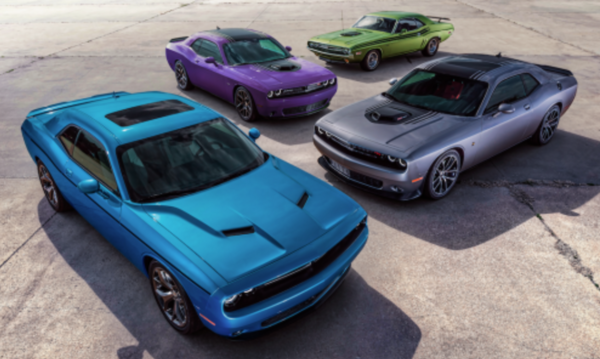 Some of the biggest news to come down the automotive pipeline in a long time is the fact that Dodge is making the Challenger again. But how does it stack up against the legendary Challengers of old? Well, Stacey decided to find out! First, by “grabbing” a Challenger in a most unorthodox way… and then comparing it head-to-head with a 70’440 six-pack car. But that’s not all… Then Stacey decided to take the new car beyond the legend by sticking on a supercharger and really blowing the doors off of the competition! If you are a Mopar nut, or have just wondered what all the fuss was about concerning the new Challenger… this is one show you’ve got to see!