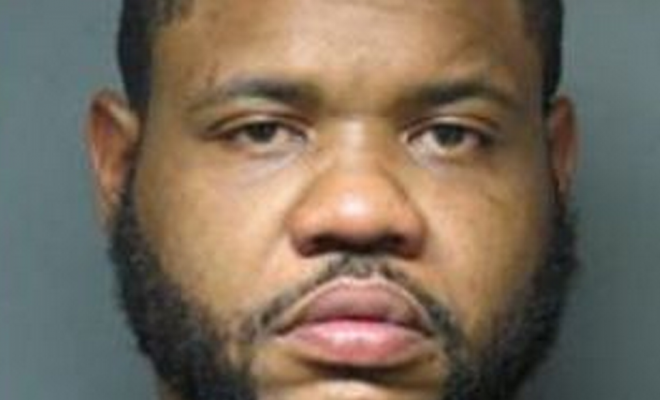 Police are searching for the ex-boyfriend of a woman who was gunned down in Capitol Heights Sunday morning as she returned home from her work at an area strip club, where earlier in the night she had a confrontation with him.

Michael Jerome Stewart, 33 of Upper Marlboro, is wanted in the death of his ex-girlfriend, 25-year-old Brittany Sade McKinley, and the non-fatal shooting of another woman, Prince George’s County police said Monday.

Police believe after Mr. Stewart was escorted out of Irving’s Nightclub earlier that night, he went to Ms. McKinley’s home in the 4600 block of Heath Street in Capitol Heights and waited for her to return. Police officials with knowledge of the investigation said Mr. Stewart burnt Ms. McKinley with a cigarette as she gave him a lap dance, causing security to escort him out of the venue.

“There was no fighting, they were just arguing,” Daniel Irving, owner of the nightclub, said he was told by employees working that night. “He had left a couple of hours before, so he must have waited for her.”

Though he did not know Mr. Stewart by name, Mr. Irving said he recognized the man and said he came to the club often but had not caused trouble there before.

Ms. McKinley and a 23-year-old woman were both shot after they pulled up to Ms. McKinley’s home around 6 a.m. Sunday. Mr. Stewart opened the car door and shot both her and the car’s driver, police said. The driver was shot in the hand, but pulled away and drove herself and Ms. McKinley several miles to an IHOP restaurant in the 9000 block of Central Avenue, where police were called. Ms. McKinley died at the scene.