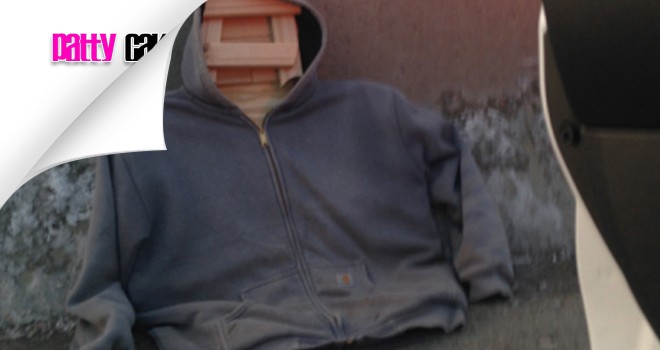 Straight Foolishness: Man Arrested For Driving In HOV Lane With A Dummy Passenger Made Of Popsicle Sticks !!!!

A Long Island man was caught Friday morning driving in an HOV lane with a fake passenger in his vehicle, Suffolk County police said.

When he pulled the truck over, Abrams said he saw a wooden figure wearing a hooded sweatshirt seated in the passenger seat.
“I noticed that the front seat passenger was not a person,” Abrams told 1010 WINS. “It was constructed as if it was Popsicle sticks, large Popsicle sticks. It was the shape of a torso with a head on top with the hood pulled up over the head.”

The driver, 56-year-old James Campbell, told the officer he was driving to a new job and didn’t want to be late, police said. 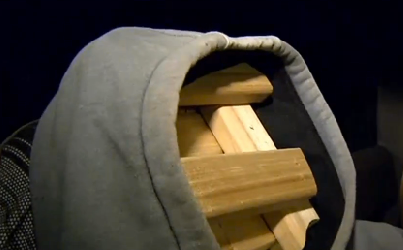 Campbell claims the dummy momentarily fooled even the officer who pulled him over.

“He said, ‘Passenger, can I see some ID?’ And I said, ‘Officer, I don’t think so,’” Campbell told TV 10/55’s Richard Rose.
Speaking to reporters Friday evening, Campbell said it was the first time he had been busted.

He said he also has a similar figure that represents a wooden female.

Campbell was issued summonses for speeding and occupancy violation. But he was allowed to keep the dummy.

After being released by police, Campbell said he drove back home in the HOV lane with the wooden passenger again, this time without getting caught.

“I’ve been using it for months,” he said.

Somebody had way too much time on their hands. 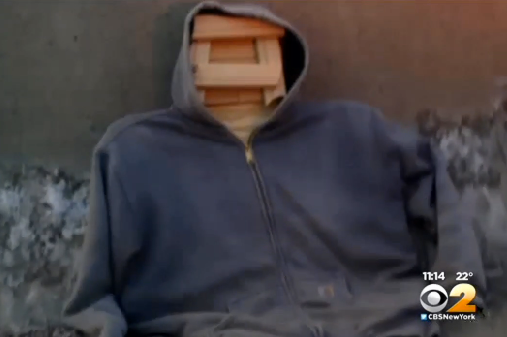