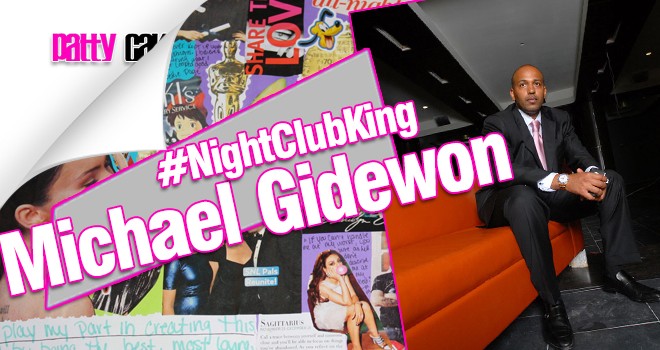 Reign, Vanquish, and other Midtown nightclub hot spots closed because

Club owners and landlord came come to terms over rent.

In late 2009, when aftereffects of the Great Recession were alive and well and Atlanta seemed stuck on pause, nightclub king Michael Gidewon was spending millions of dollars to build glimmering shrines to bottle service, hip-hop, and glamour on Peachtree Street. Neighbors and nearby developers fought the proposal, arguing it’d mar the marvelous Midtown they’d worked to build over the years.

But Gidewon, who along with his siblings has launched local nightclubs that became posh hip-hop hangouts and helped to define the city’s nightlife, won.Vanquish and Reign opened in mid-2011. The revelers waited in long lines, celebrities kicked back in VIP sections, and high-priced drinks flowed.

Now the party is over. The adjacent clubs have sat empty since last September. Michael Gidewon has filed for bankruptcy. And the future of the property, which occupies a corner of one of the city’s most prized parcels of real estate, hangs in limbo.

According to a statement from Gidewon’s lawyer, Tyler Henderson, and attributed to Gidewon, Vanquish and Reign’s abrupt end dates back to the bitter three-year — and approximately $400,000 — legal battle the club owners fought against Midtown neighbors who feared the hot spots would attract noise, crime, and litter.

Its former landlord, Dewberry Capital, also plays a role. Led by well-known commercial real-estate developer John Dewberry, the firm has developed a reputation for sitting — and sitting — on prime property in Midtown. Several key parcels around town are dotted with Dewberry’s trademark signs advertising his firm’s ownership of vacant land that could serve as, well, something.

According to Gidewon, he and his partners paid approximately $500,000 in rent to Dewberry during the years that the club sat empty and the owners’ case wound its way through the legal system. When the lease term ended, Dewberry jacked up the rent 100 percent, Gidewon claims. Dewberry’s “refusal to grant rental concessions [ultimately] made it impossible for the nightclubs to continue to operate.”

Kim Lavigne, Dewberry’s vice president of real estate, disputes this claim, saying in a statement that the landlord “consistently” operated under the “clearly defined,” agreed-upon lease terms. The two parties renegotiated the lease in July 2011, when Reign opened its doors, and again in December 2012. Lavigne says the club owners asked to “significantly alter” the lease around February 2014, but that “an agreement was unable to be reached.”

Dewberry is one of several creditors listed in bankruptcy papers filed by Gidewon last December showing $7.5 million owed to creditors. He now works as a manager at the Gold Room, the nightclub housed in the same building near the Lindbergh MARTA station that was home to legendary strip palace the Gold Club.

“While Vanquish and Reign are now closed, the memories created will at these legendary nightclubs will last for many years,” Gidewon said in a statement, adding that the club owners appreciate the opportunity to have entertained Atlantans and visitors.

Dewberry is keeping mum as to what happens with the property and the parcel of land surrounding it. Lavigne says its development potential is larger than that of the Empire State Building. 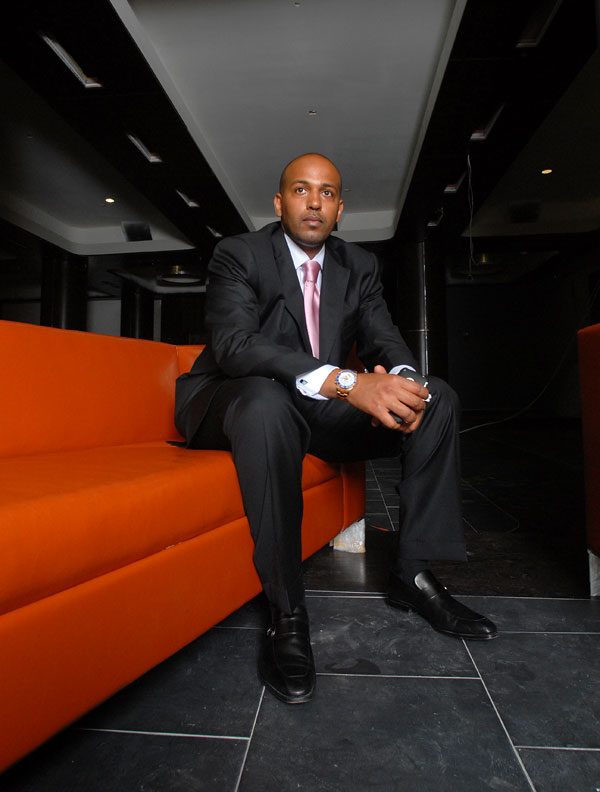