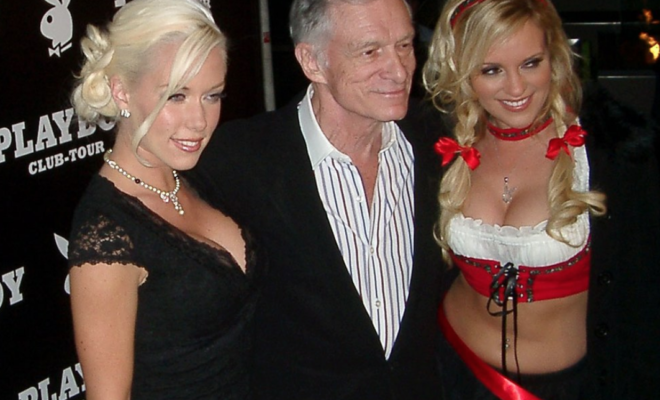 To Quote the Man | Hugh Hefner, The Guy Who Changed How We View Sex

Hugh Hefner, founder of Playboy and referent of the sexual revolution died
“If you were still a boy, in a way almost like Peter Pan, and you could have the perfect life you wanted, this is the life I invented for myself,” he said. Hefner told the Los Angeles Times in 1992.

“We enjoyed mixing cocktails and a snack or two, putting some ambient music on the turntable and inviting a girl known for a quiet conversation about Picasso, Nietzsche, jazz, sex.” Editorial in number 1 of Playboy in 1953. 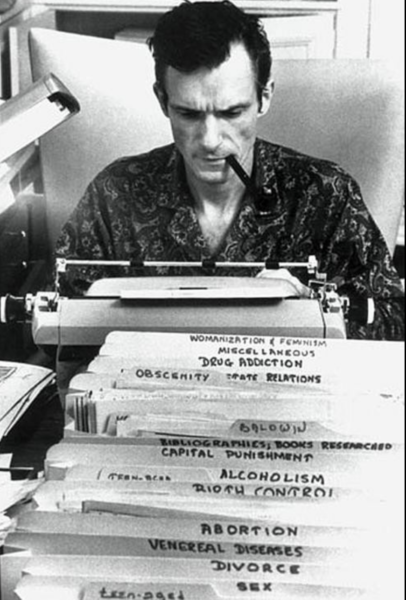 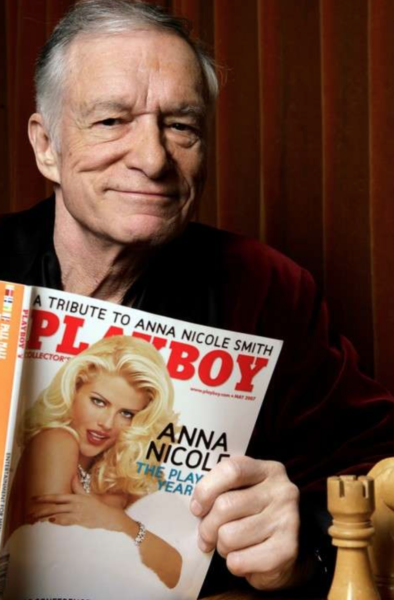 Playboy, the magazine that changed the look of sex, and its creator

Gloria Steinem, founder of Ms. magazine, who worked as a bunny in a Playboy club in the 1960s, said Hefner wanted to “go down in history as a person of sophistication and glamor.” But the last person like me I would like to go down in history would be Hugh Hefner. ” And he replied, “Women are the main beneficiaries of getting rid of old hypocritical ideas about sex.” Now some people make it as if the sexual revolution would have been a male plot to get sex.One of the involuntary results of the movement of women is the association of the erotic impulse with the eagerness to hurt someone. ” 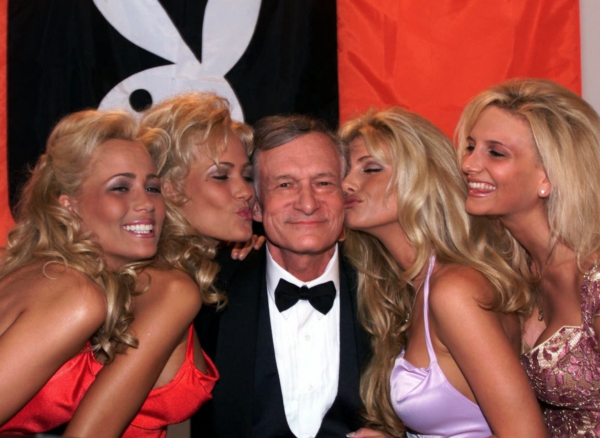 Hefner at the Cannes Film Festival in 1999. Photo: AP]

“Part of the reason why I am as I am are my deep puritanical roots.My parents are Puritan.My parents are prohibitionists.In my house did not drink alcohol.There was no talk of sex.And I think I saw the painful side very soon and hypocrite of that “. In an interview with The Associated Press in 2011.

“I have spent much of my life looking for love in the wrong places.” To The New York Times in 1992. 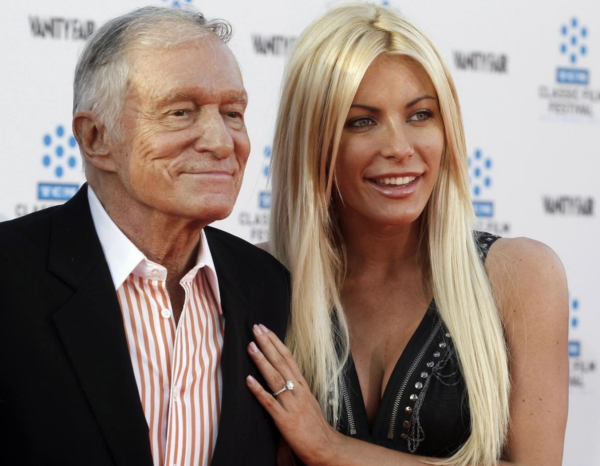 The founder of Playboy and his wife, the “bunny” Crystal Harris, in 2011. REUTERS.

Pattycakez Staff
← Previous Story Five Positions Of The Tao To Reach The Highest Orgasm
Next Story → Dirty Money | Lingerie Model Runs One Of World’s Largest Drug Cartels, According To FEDS