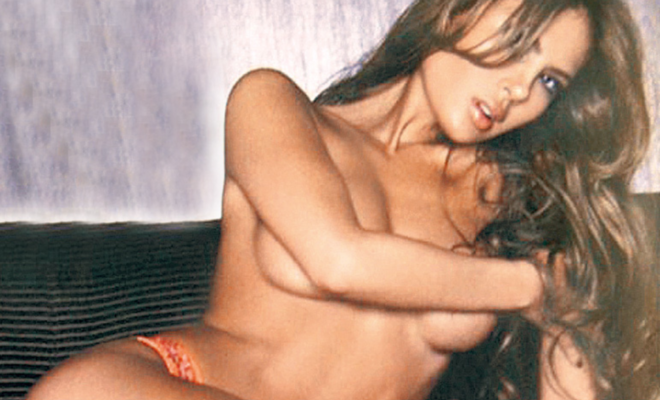 Angie Sanselmente Valencia, a former lingerie model, is believed to be heading one of the world’s largest drug syndicates.

Following the Winter of 2009, An international arrest warrant was issued for the 30-year-old, who is suspected of recruiting beautiful women and using them to move drugs to Europe and North America. 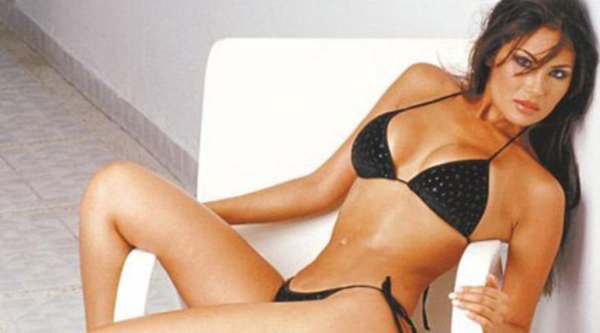 Many of these women are believed to be other lingerie and glamour models who compete in international beauty pageants, whom Valencia describes as “unsuspicious, beautiful angels”.

She is thought to be on the run somewhere in either Mexico or Argentina. Her drug syndicate was exposed in December last year after a 21-year-old blew the whistle after being caught with 55kg of cocaine at Buenos Aires airport. 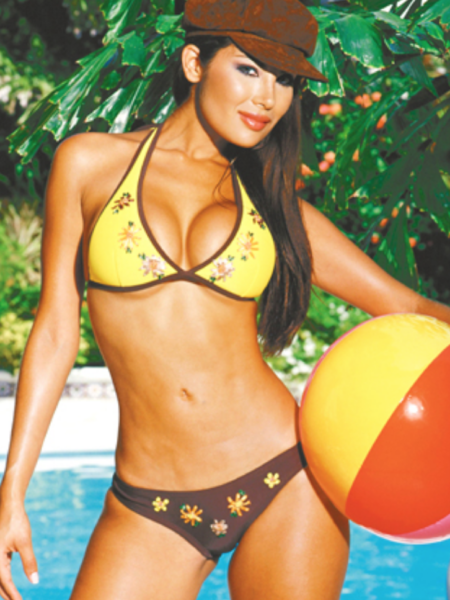 Investigators believe the beauty pageant winner quit modelling and left her native Colombia for Argentina to set up the empire last year.
They tried to trace her via her Pomeranian lapdog but found it registered to a disused warehouse. Her drug runners were paid £1,300 to board flights from Colombia to Cancun, Mexico, with bags of cocaine every 24 hours, according to The Sun. 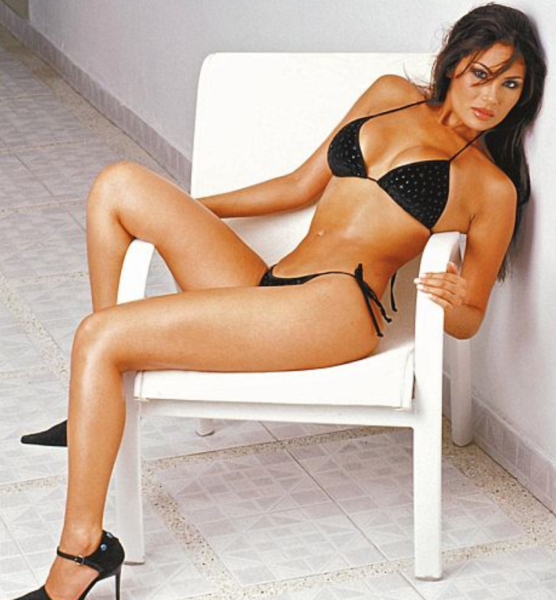 The drugs were then trafficked to Europe. Valencia was crowned Columbia’s “Queen of Coffee” in 2000 and is said to have split from a Mexican drug baron nicknamed The Monster to rival his empire. 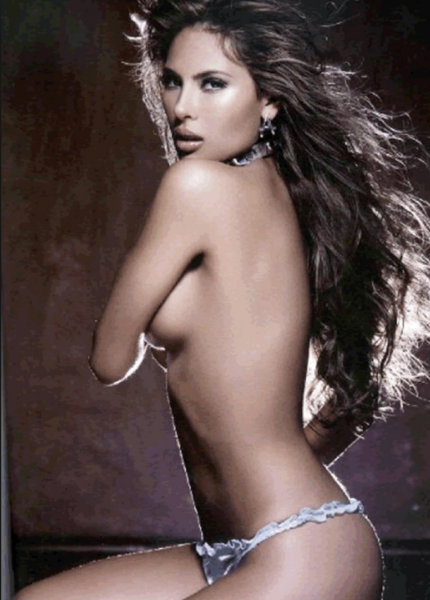 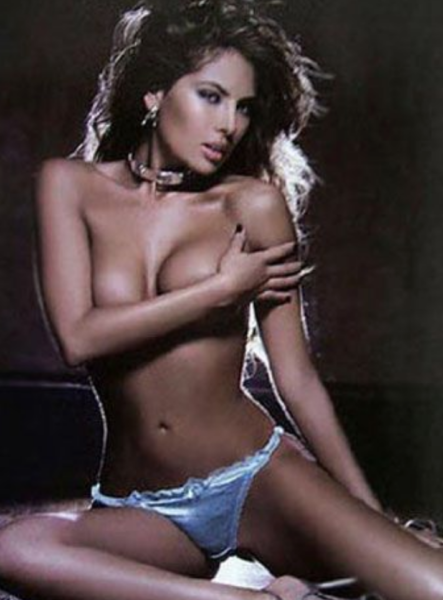 Pattycakez Staff
← Previous Story To Quote the Man | Hugh Hefner, The Guy Who Changed How We View Sex
Next Story → Pattygurl | 5 Reasons Why You Should Be Following Ayisha Diaz