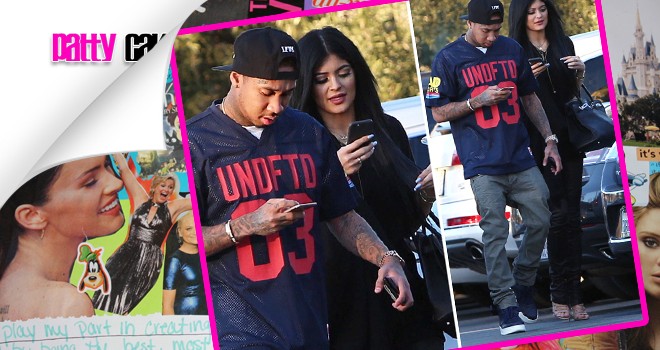 I must say,  Kris Jenner is doing a hell of a job pruning Kylie to be the next of the Kardashian/Jenner clan in the spotlight.
For months now there has been major speculation that the 17 year-old reality star is dating 24 year-old rapper, Tyga. From their

trip to France to Kylie being spotted in Tyga’s car outside of a venue in LA where he made an appearance  to the leaked audio from Jenner’s brother-in-law, Kanye’s interview with the Breakfast Club, we have to say the only persons believing that their relationship is only ‘speculation’ is them. 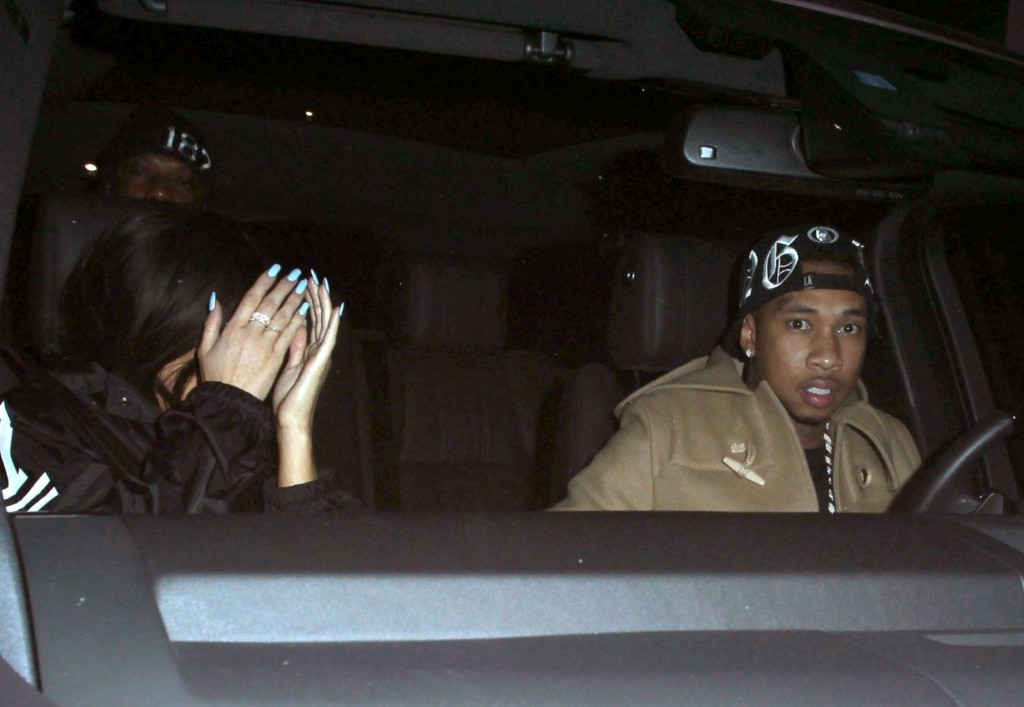 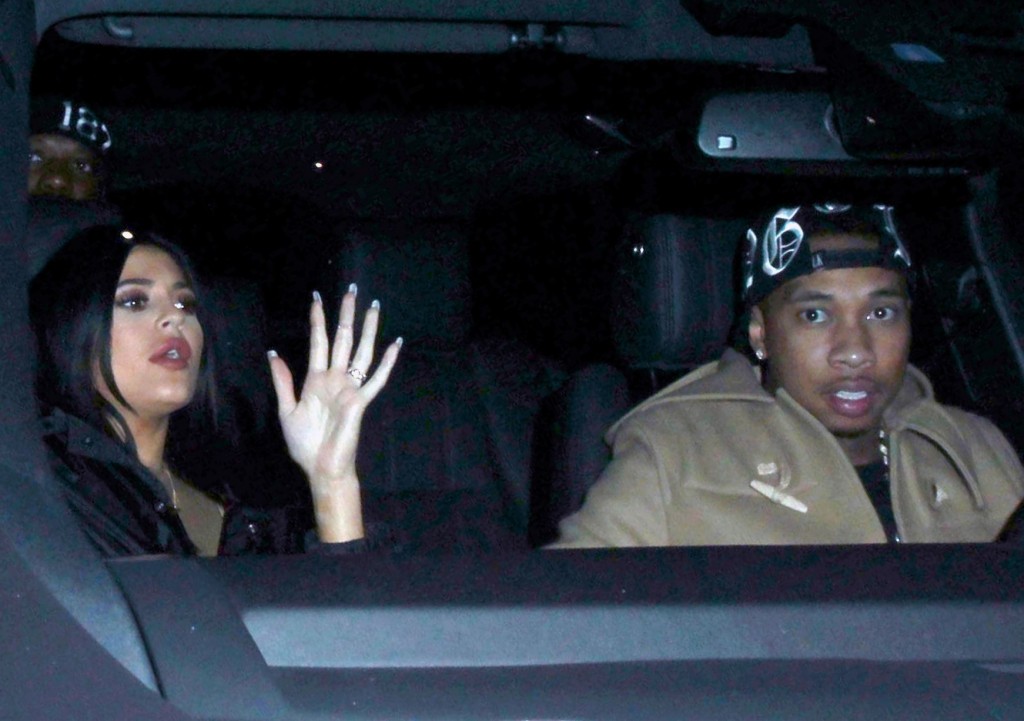 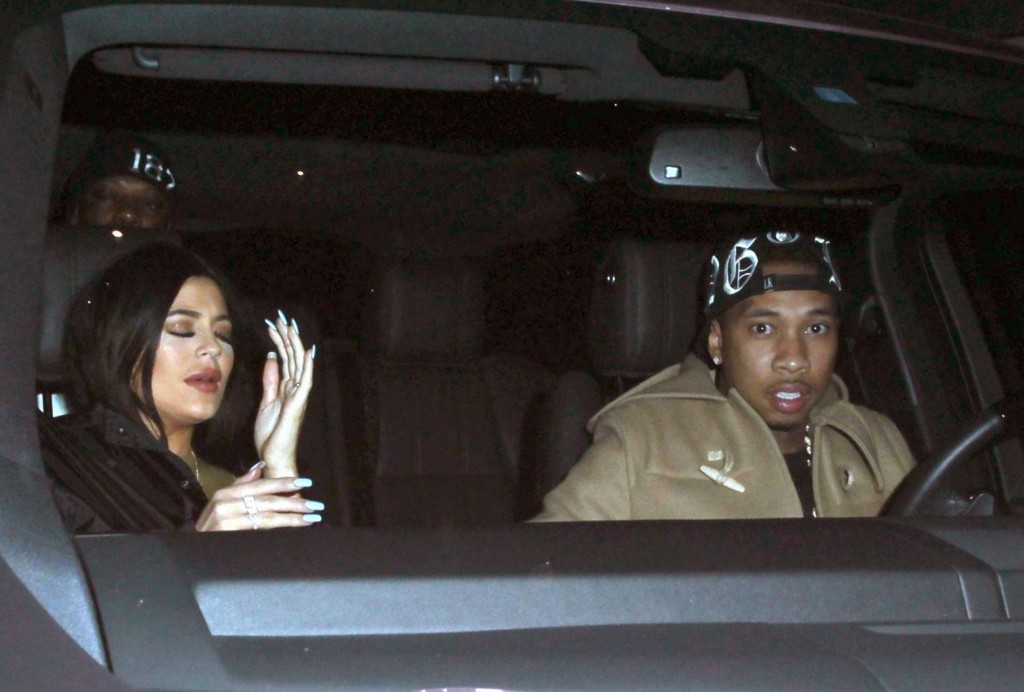 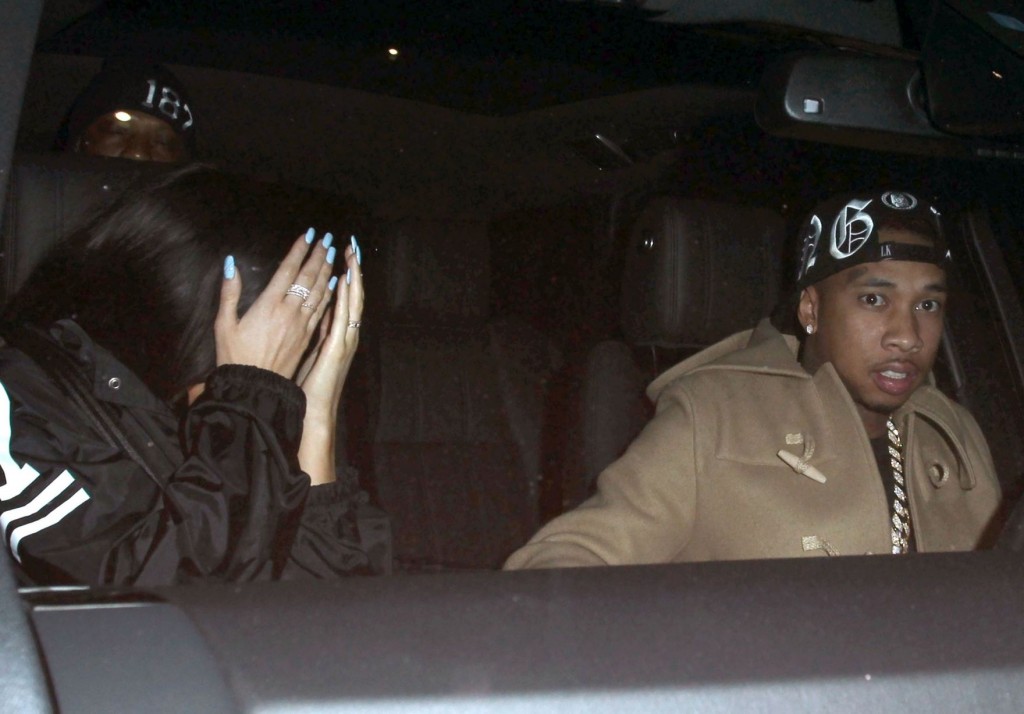 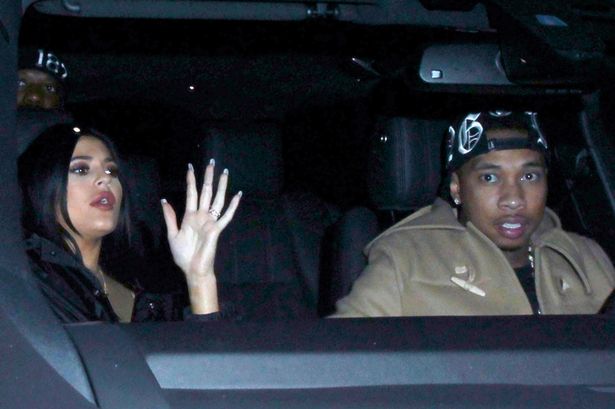