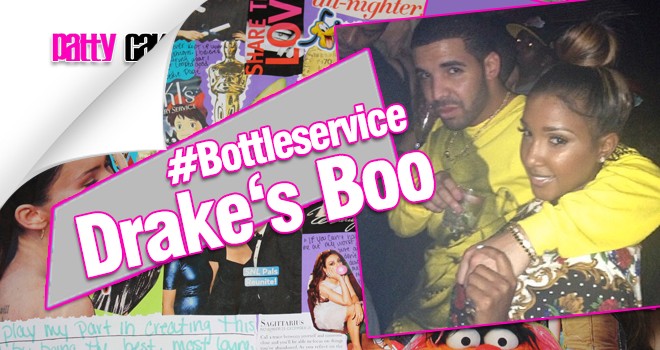 So, Drake got a new boo…this week, and she is a little hottie. Video vixen and model Bernice Burgos, and while she is indeed a beauty, we’ve learned that she has been labeled a child abuser from a past encounter with a minor. 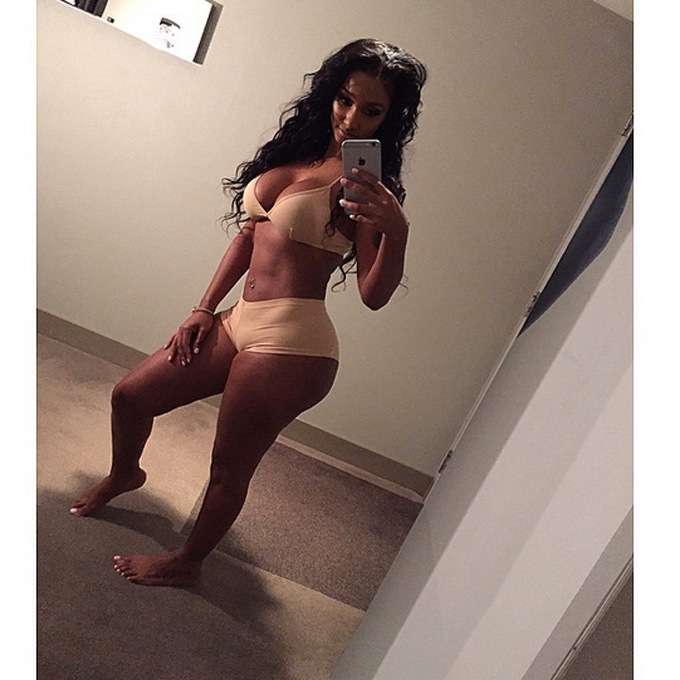 According to reports, it has been reported that back in 2010, Bernice struck a then 14-year old female acquaintance. She was charged with one count of endangering the welfare of a child.
I wonder did he know that prior to making her his girl.
Hmmm, but who knows? We all can change, right? 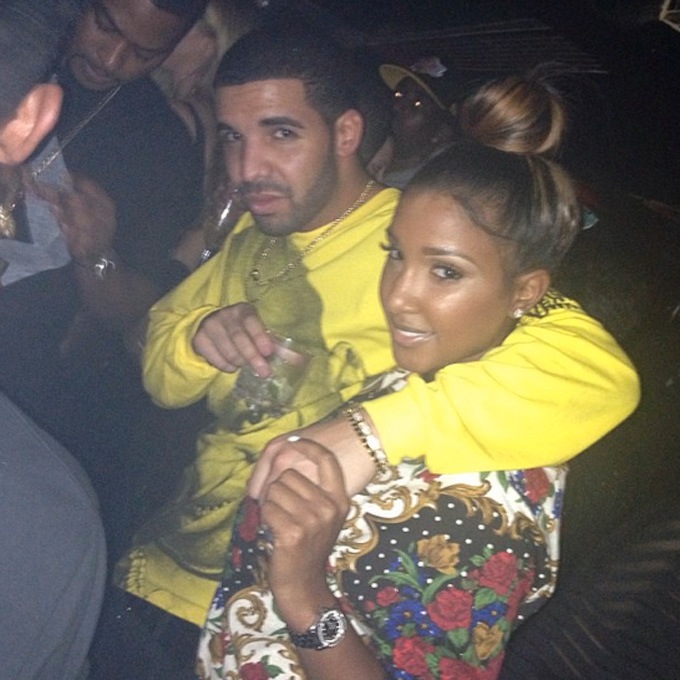 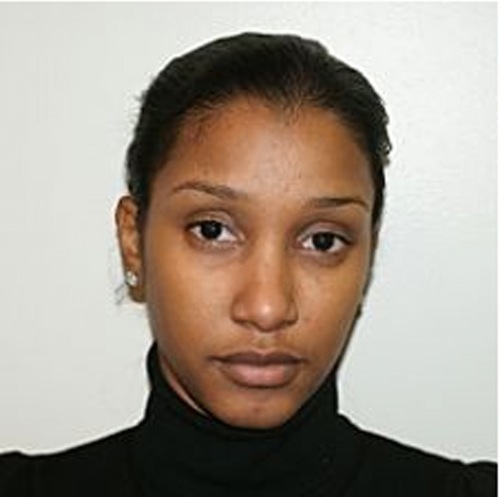 Burgos was charged with one count of endangering the welfare of a child, a second degree crime.

Bail was set by Judge Donald Venezia for Burgos at $7,500.