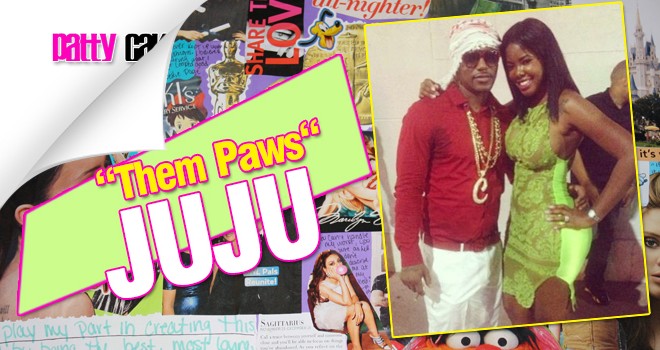 CAT FIGHT!!! JUJU SNAPS OUT DUE TO HEAT AND ATTACKS GIRL IN CLUB FOR TOUCHING CAM’RON !!!!

[tps_header] Dipset rapper Camron’s fiancee JuJu recently graduated college this weekend and attempted to end that chapter of her life with a bang.. — literally. The curvy vixen spent her  weekend, in Miami banging on some chick’s face for getting a little too close to her boyfriend Cameron.

Cam’ron took to instagram earlier this week to post a photo of the two after they left Club Dream, letting his followers know that his girlfriend JuJu had to put “them paws” on a girl face in the club while trying to enjoying their evening in Miami . Although sweaty, Cam blames the incident on the heat in the club while making light of the entire situation with a huge grin on his face. 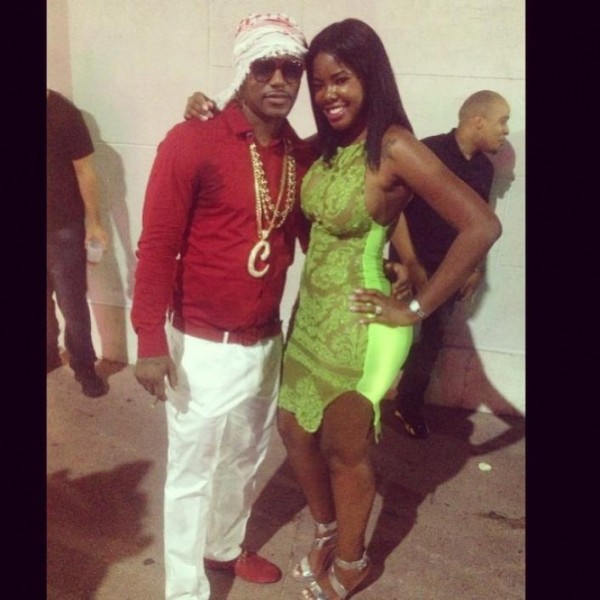 “So this is how @iamjuju_ poses outside of club dream.. After she punches a girl in da face.. For grabbing my arm..Smh/lol,” he writes. See the photo for yourself above. [/tps_header] 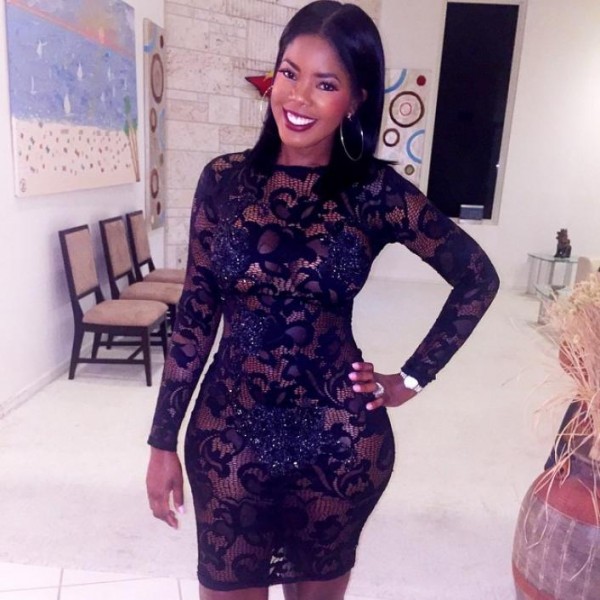