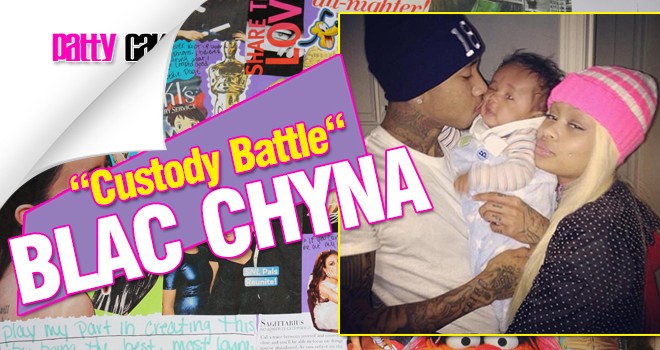 BLAC CHYNA GEARING UP FOR A POSSIBLE FULL ON CUSTODY BATTLE WITH TYGA OVER THEIR SON CAIRO !!!

While the love quarrel between Blac Chyna and Tyga and Kylie Jenner continues to play across your timeline on social media. The headlines about the dramatic love triade haven’t seem to be slowing down in the slightest bit.

In the latest news on the ex’ couple it now seems that reports are saying  Blac Chyna seeks full custody of their son, King Cairo, and reports from Chyna’s team have confirmed that last week the ex stripper has hired one of the most sought out divorce lawyers who’s has been instructed to file for primary physical custody.

Allegedly Chyna main concern is to ensure that her son King will have some  stability in his  home environment to aid with his transition of Pre-K classroom setting. 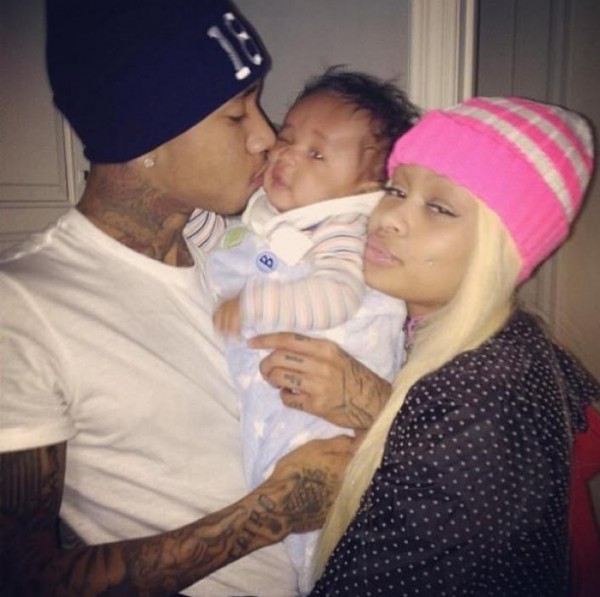 She is only invested her son’s well-being of, The report also stated that Chyna is open to granting Tyga visitation on a weekly basis, however since Tyga is currently dating a minor publicly she strongly believes his judgment as a parent may be a little impaired. The reports also added that Chyna is seriously adamant about not letting Kylie Jenner spend little to know time around her son, as she feels Kylie is too immature. 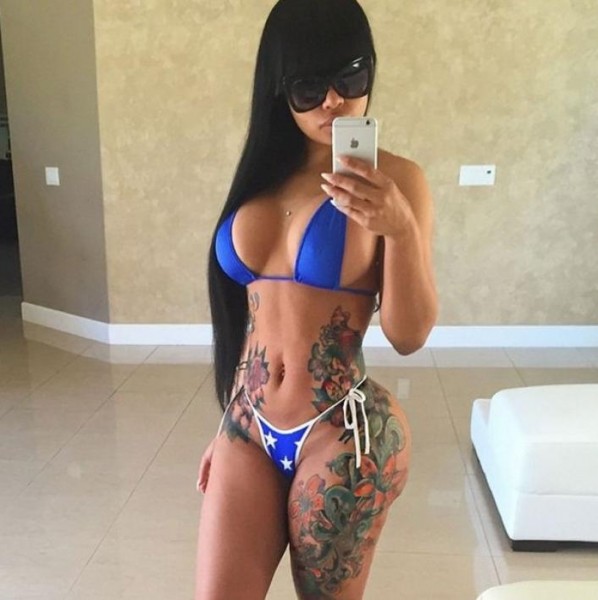 In the beginning when Tyga and Chyna initially separated, the “Racks City” rapper was adamant on seeking full custody over their son, but eventually  settled on the decision that joint-custody would be a far better option.

It was reported that  Blac Chyna is also seeking compensatory child support to cover housing expenses, education, food, and nannies.

DO YOU THINK TYGA SHOULD FIGHT FOR FULL CUSTODY OVER HIS SON? 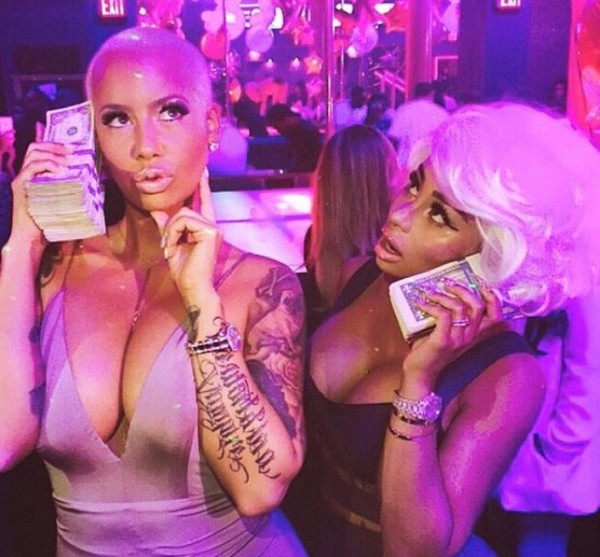 Pattycakez Staff
← Previous Story Leave It To Black.. Twitter To Show No Chill On The Story Of Josett Latrice.. ..Twitter Backlash !!!
Next Story → CAT FIGHT!!! JUJU SNAPS OUT DUE TO HEAT AND ATTACKS GIRL IN CLUB FOR TOUCHING CAM’RON !!!!