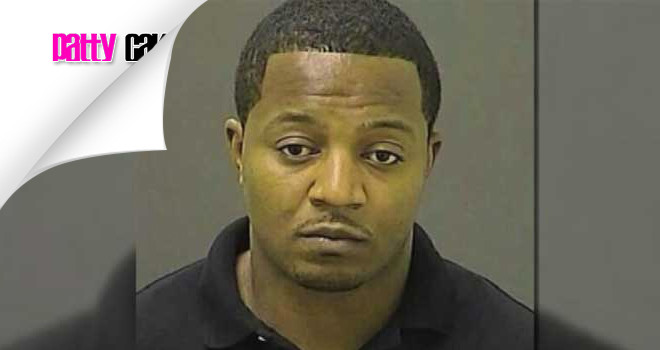 One inmate claimed he ran the jail, and fathered children through guards, officials say. (Source: CNN)

BALTIMORE (CNN) – Between the sex, raw meat and oil paintings, what went down at Clinton Correctional Facility in Dannemora, NY, sounds more like the fall of Rome than upstate New York. But it happened.

And as outlandish and apparently out-of-control as it was, the one thing it was not is unique. Another story comes from a different lock-up where the inmates essentially took over.

Before a sweeping investigation into the Baltimore City Detention Center, the inmates seemed to be running the place. According to federal authorities, a deadly gang called the Black Guerilla Family lorded over an empire of drugs and other contraband in the jail, all at the direction of their leader, inmate Tavon White.

“Tavon White is wiretapped as part of the investigation and there’s a quote that is kind of stood out where he said ‘this is my jail,’ something along the lines of his word is law,” said Ian Duncan of The Baltimore Sun.

So how was White and his gang able to gain such a stronghold on the entire system? Largely through seducing its female correctional officers into sexual relationships. According to the government, White even allegedly fathered five children with four different officers all while behind bars.

“The sexual dynamic of the corruption was really important. And what the FBI thinks was that was a way to establish power over these women, to build these relationships, to really strengthen these bonds. They really had a playbook to use sex as a way to insure their dominance,” Duncan said.

According to the government, Tiffany Linder, seen eight months into her pregnancy, was one of those guards. She got into an argument with another guard, who was also pregnant with White’s baby.

According to court documents, she said “did he tell you we was having a son? Do you know about our baby?” The other pregnant guard responded, “don’t give a f*** about that baby. That’s ya’ll baby not mine. We having one too. So what?” Two of the pregnant guards allegedly even got tattoos of Tavon’s name.

Up until the scandal broke wide open back in 2013, 75 percent of the jail’s 650 corrections officers were women and according to one inmate who was a witness for the government, up to three quarters of those female guards were involved in, quote, “contraband smuggling and/or having sexual relationships with inmates.”

That all began to unravel when the FBI and other law enforcement began to investigate. “They were able to tap the contraband cell phones that the gang members were using to build up a picture of the network, who was connected to who, who Tavon had control over and build the case that way,” Duncan said.

The head of Maryland’s Corrections Department accepted responsibility when charges were first brought and said “people will be held accountable,” according to The Washington Post.

More than 40 people were charged with racketeering related charges, including Tavon White. He pleaded guilty to racketeering conspiracy and this past February was sentenced to 12 years in prison.

In all, 24 correctional officers were also found guilty, including Tiffany Linder and three other women who allegedly were impregnated by White.

Pattycakez Staff
← Previous Story Free At Last!!! Rick Ross Granted Bond After Agreeing To Put Up The Mansion !!!!
Next Story → Man Set Up By Teen Girl He Met On Plenty of Fish Dating Site Gets Shot!!!