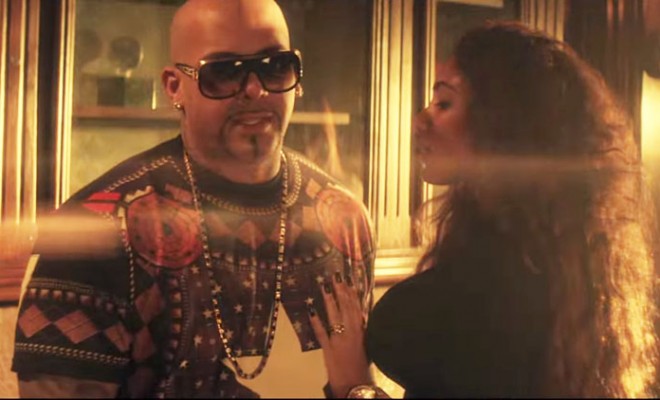 Superstar producer, Mally Mall, notably known for producing hits with Justin Bieber, Drake and a few others is involved in a criminal investigation, according to TMZ. His Las Vegas home was just recently raided by the FBI.
While it is being reported that there are no links to any of his artists, the situation is still currently under investigation.
TMZ also reported that Mally Mall was not in his home at the time of the raid but was actually out in LA shooting Love and Hip Hop Hollywood.
Related ItemsfbiLahhlalove and hip hop hollywoodMally MallNikki Mudarrisraid