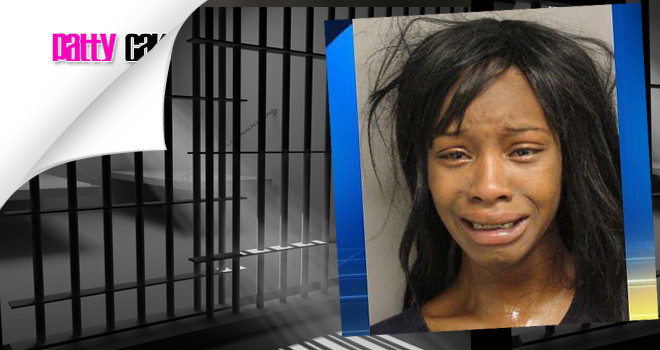 Man Set Up By Teen Girl He Met On Plenty of Fish Dating Site Gets Shot!!!

Teen girl allegedly used an online dating service to set up a man to be robbed.

Huston Post , A teen girl is accused of using an online dating service to set up a man to be robbed.

Brittany Shalynn Davis, 18, is charged with aggravated robbery with a deadly weapon.

According to Harris County Sheriff’s deputies, the victim arranged to meet Davis, who called herself “Shayye,” after connecting with her on Plenty of Fish, an online dating website.

He said while the two were standing outside talking, Davis got on the phone with someone and told them she was standing at the bottom of the stairwell.

Neighbors are concerned this type of thing is happening in their community.

“It’s scary to know that this kind of stuff happens anywhere in the world,” one neighbor said. “It’s dangerous now. I rarely get on the internet.”

Davis told the man that she needed to go get something from a friend’s house and began to walk off. That is when two armed men approached the man and demanded money.

After searching the man and realizing he had no cash, the suspects began to argue with Davis, criticizing her for bringing a man to them who had no money.

The suspects then ordered the man to walk to his vehicle, and once there, the man was shot in the chest.

The victim said one of the men said “He’s dead,” and all three suspects ran off.

The victim pretended to be dead until Davis and the men left. Afterward, he got into his car and dialed 911. He drove to Highway 6 and Alief Clodine, where he stopped and waited for paramedics because he could not breathe, according to court documents.

Investigators interviewed people at the apartment complex and learned there was a resident who called herself Shayye. Police made a photo lineup using Davis’ photograph and the victim was able to identify her as the teen who lured him to the apartments and set him up for the attempted robbery.

Charges were filed against Davis and her bond was set at $30,000.